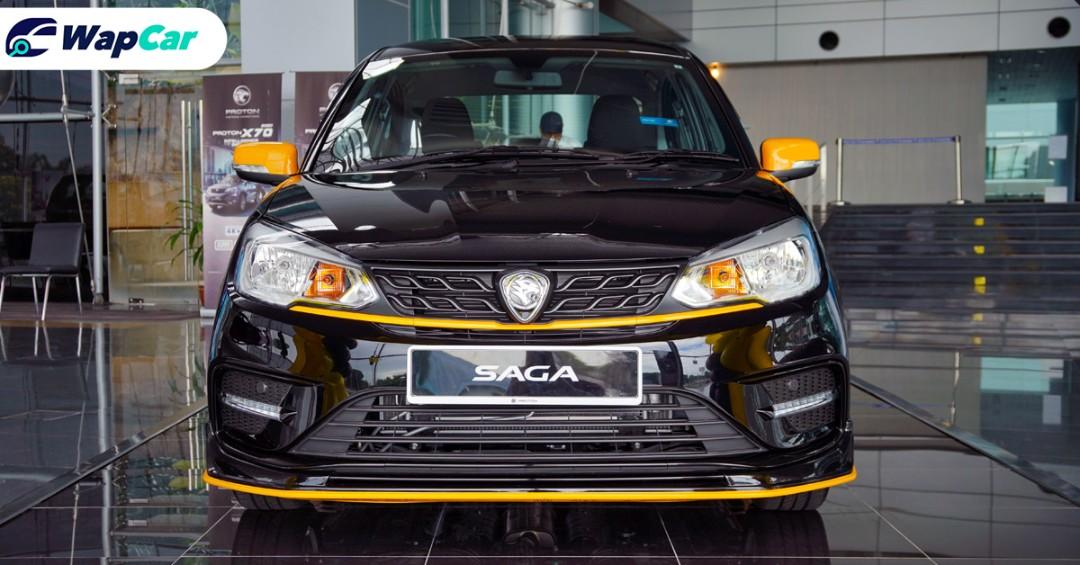 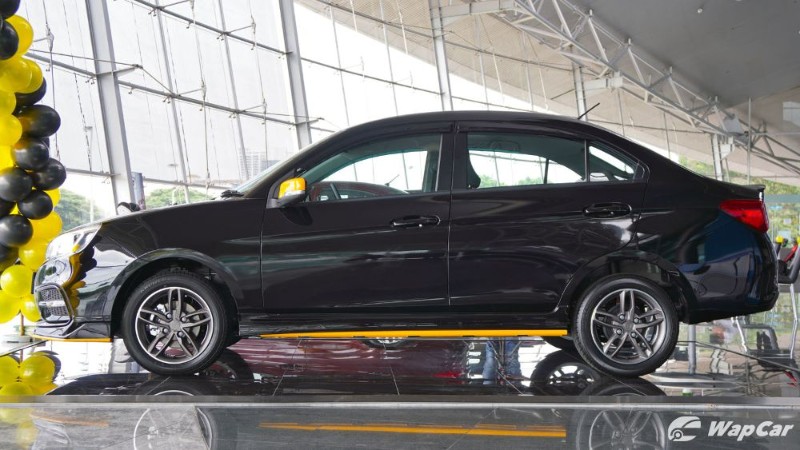 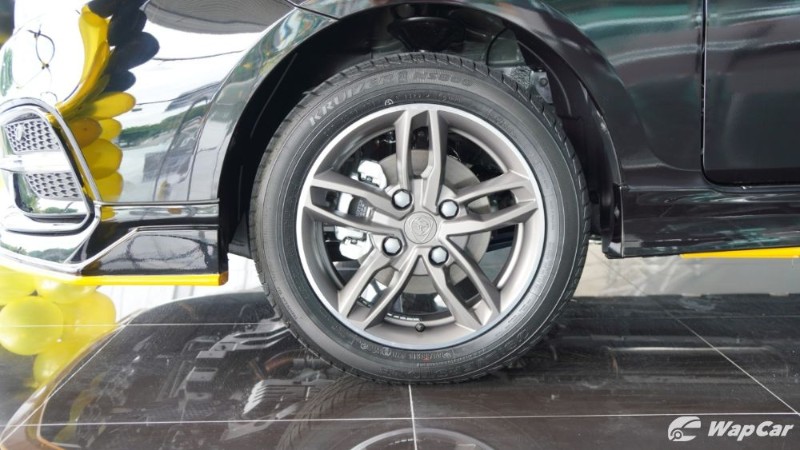 It is also worth mentioning that the Saga Anniversary Edition is only available in Quartz Black. Dark grey-coloured alloy wheels complete the exterior. 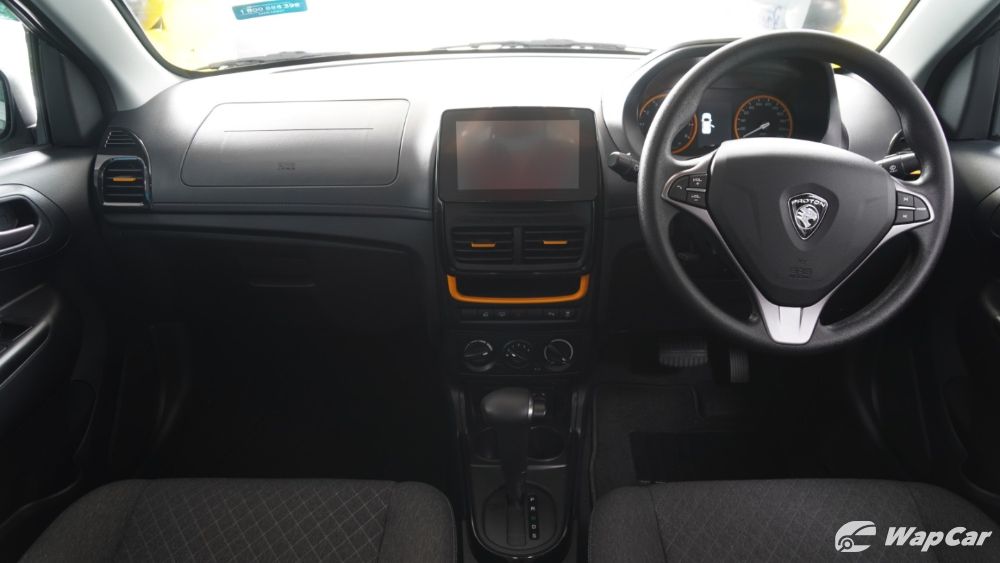 Inside, the Saga Anniversary Edition gains yellow accents on the air-conditioning vent tips and storage space below the touchscreen infotainment system. It also gets yellow rings in the meter cluster and yellow stitching on the hand brake boot. 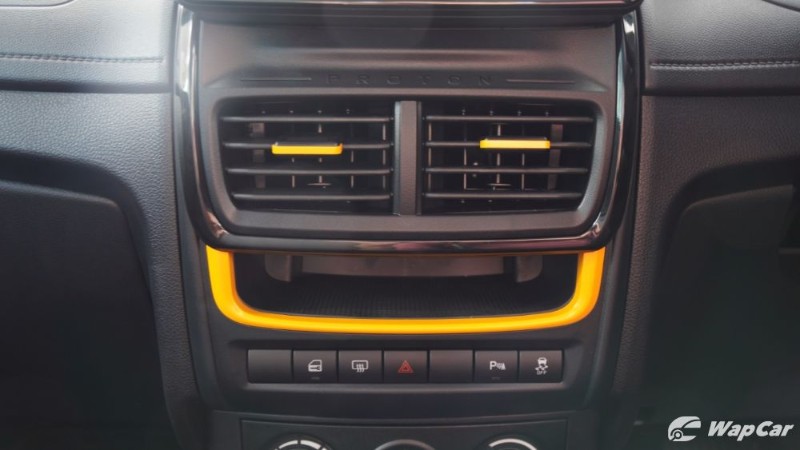 Other subtle changes include gloss black trim on the air-conditioning vents, replacing the silver trim of the regular models and the inclusion of an N95 cabin filter. 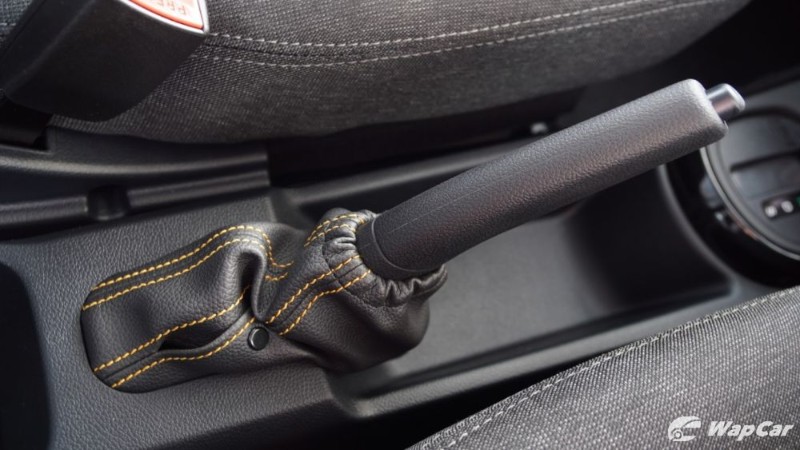 As before, power is derived from a 1.3-litre naturally-aspirated four-cylinder petrol engine that does 95 PS and 120 Nm, mated to a Hyundai-sourced four-speed automatic transmission. Power is sent to the front wheels. 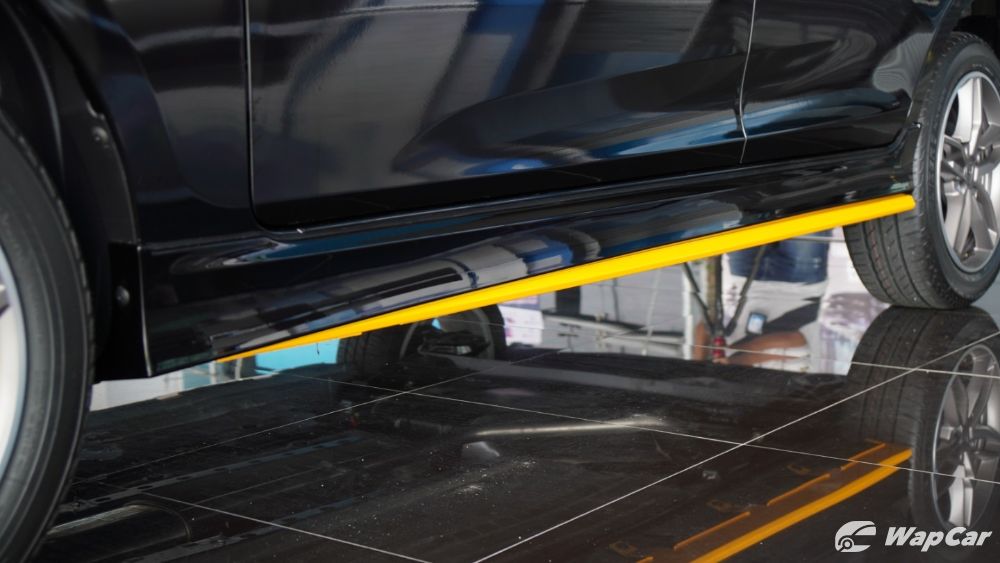 Proton is also offering an optional package (RM 2,035) that you spruce up your Proton Saga, which includes: 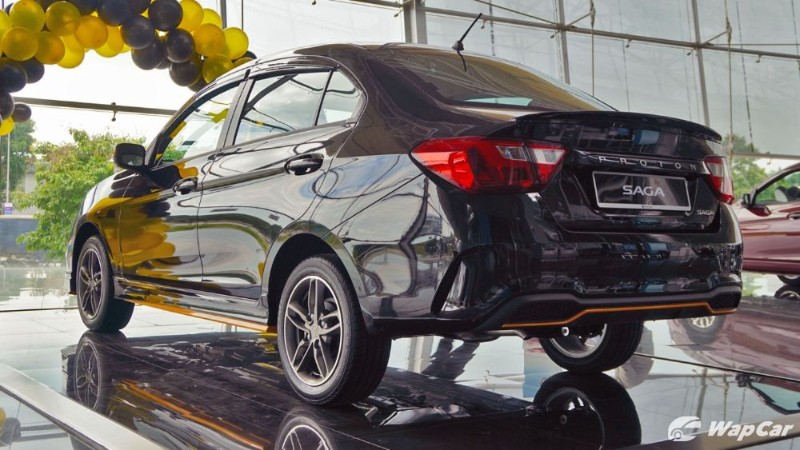 Only 1,100 units of the Saga Anniversary Edition will be offered for sale.