Home > News > RM 15k for a first-gen Toyota Vios - how to buy a good one, maintain and have fun with it

RM 15k for a first-gen Toyota Vios - how to buy a good one, maintain and have fun with it 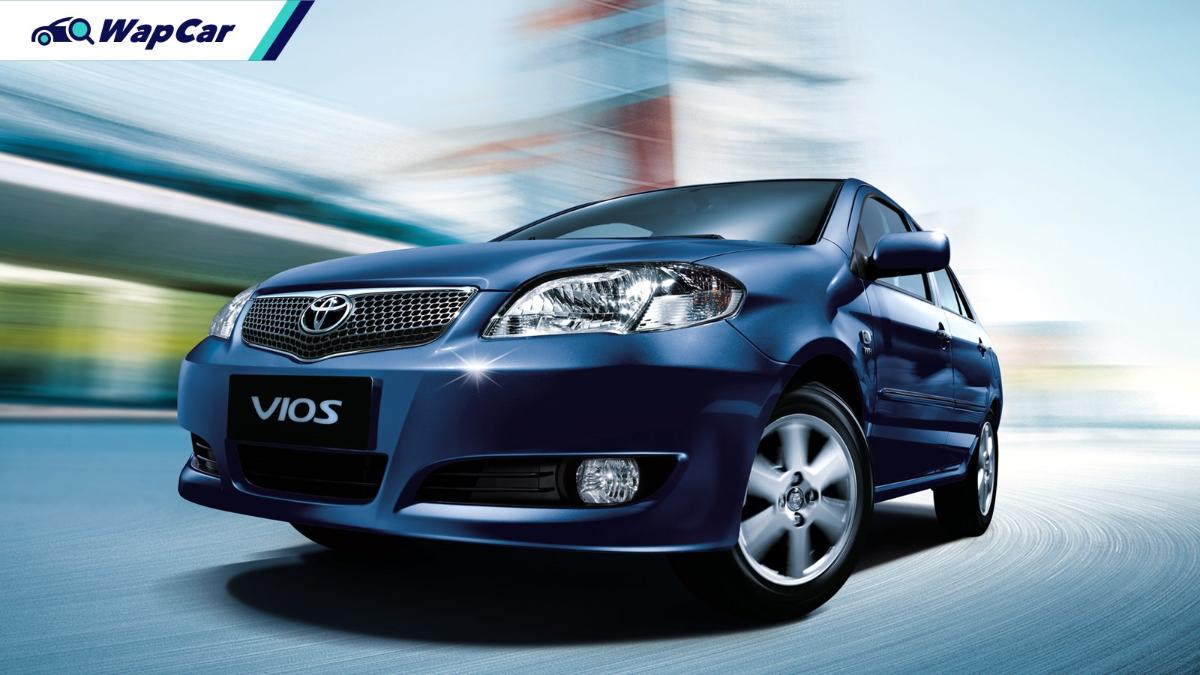 There’s plenty of advice out there that says “Hey, you’ve just started working, it’s best you get a brand new car because they're reliable and cheaper to maintain!" Don’t get us wrong, it's a very valid opinion.

But what if you’re 'the 10th dentist'? Perhaps you want to eschew the monthly commitments and just plonk the cash for an older car that'll still take you around reliably.

While I own one, here's an unbiased account of:

The Vios comes with a 1.5-litre, naturally aspirated inline-four engine (code: 1NZ-FE) making 109 PS and 142 Nm, paired to a four-speed automatic. Suspension is MacPherson struts in front, and torsion beam behind. If you get the G variant, you get disc brakes all around.

Speaking of which, there’s only two variants, and both have the same powertrain. Fuel consumption is still respectable - with a light foot, 500-650 km on a full (42-litre) tank is possible.

The G variant is a better buy because you'll get: 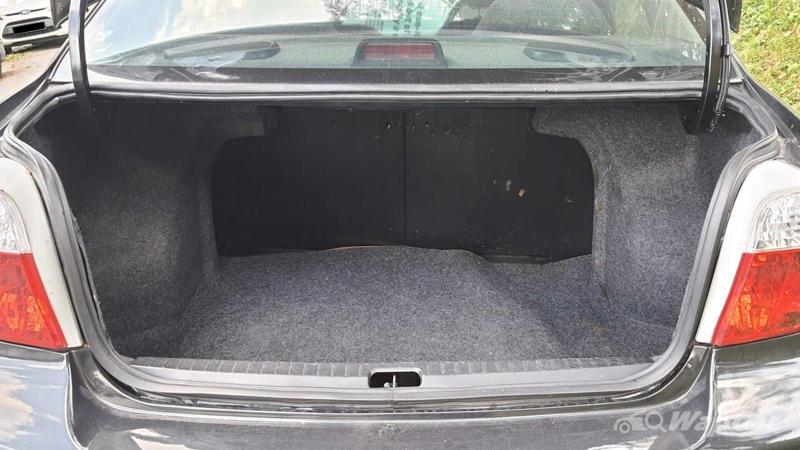 Regardless of what you choose though, you'll only get a 400-litre boot, fabric seats and non-foldable rear seats. At least there's a full-size 15-inch spare.

The Orca/Orga (different Vios get different fish names) is a compact sedan. As such, it isn't any more imposing to drive and park than a Perodua Axia, for example.

It got a small nip-and-tuck in 2005 which mostly covered aesthetics, but nothing was touched mechanically. 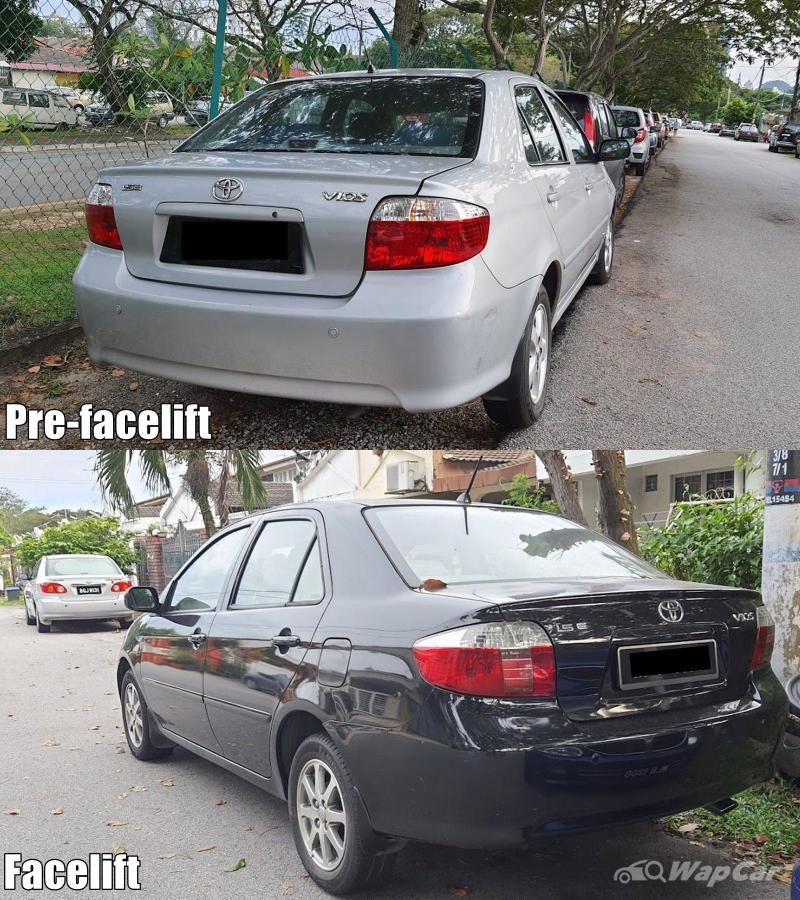 The facelifted models get a new front fascia, slightly updated tail lights, stubbier antenna and different wheels. The interior stays the same, if only for a colour change (black/grey to cream/beige).

You might want to spring for the facelifted one by merit of it being relatively newer.

What to look out for?

The first Vios is still a mighty dependable car, so there are some obvious red flags you should avoid:

Some examples might have steering rack and lower arm issues (try what's shown in the video above and make sure that sound isn't present). Also, the dampers may need replacing at this age.

It’s also good practice to keep some money aside for alternator repair/replacement, but this is valid for any used car more than 10 years old.

Keep an eye on rust spots too - under the boot is a common culprit. Water tends to seep in due to deteriorating rubber seals, but that's easily fixable with replacement seals (around RM 100). 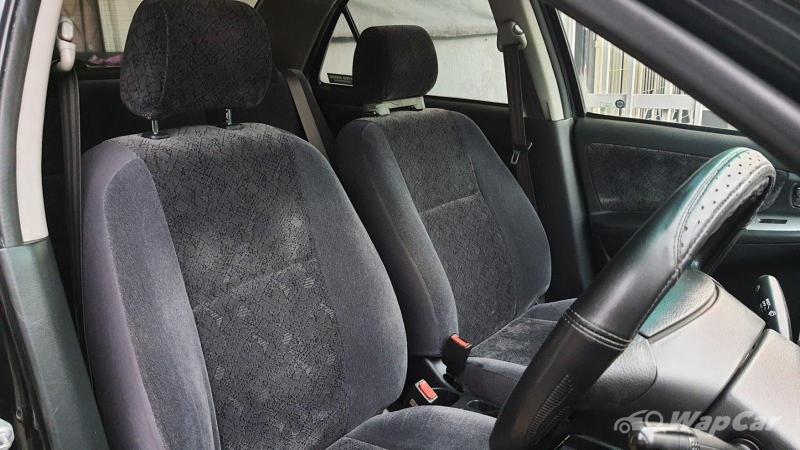 This generation of Vios was also part of the worldwide Takata airbag recall campaign. Make sure the front passenger airbag has been replaced and you get the car's full maintenance records.

Parts are a dime a dozen and there’s tons of shops out there who can fix up your Vios. The battery size is NS60L, so that will set you back around RM 220 for replacement. Other than that, the Vios runs on 15- or 16-inch wheels, and you can find tyre prices here.

Remember, classified prices aren’t final due to hidden fees, so try to buy from trustworthy private sellers - of which there’s plenty of them on Facebook.

You'll never be left wanting for communities as the Vios has quite a steady following with tons of groups on social media.

If modifications are your thing, you’ll be happy to note that it’s a lively scene there too - anything from bodykits, accessories, and even whole powertrain swaps (2ZZ-GE with 6-speed manuals are a thing). 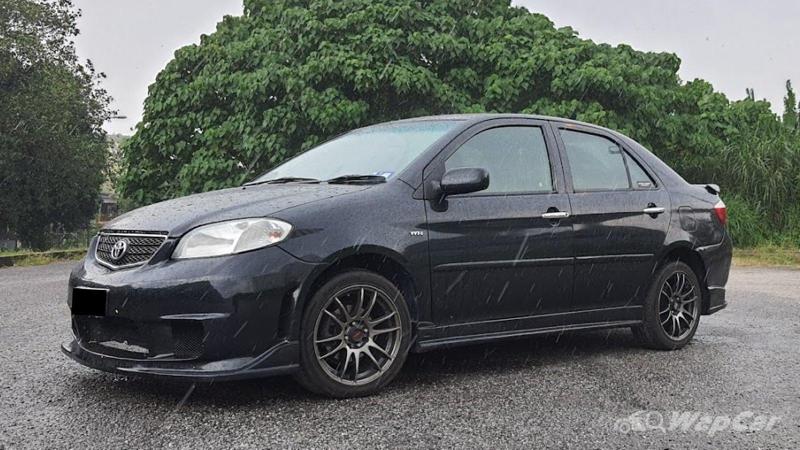 Getting a first-gen Vios (in good nick) is not a bad way to start your motoring journey. Just remember to keep in mind the crucial stuff you've read here, buy it from someone trustable, and you'll be well on your way. 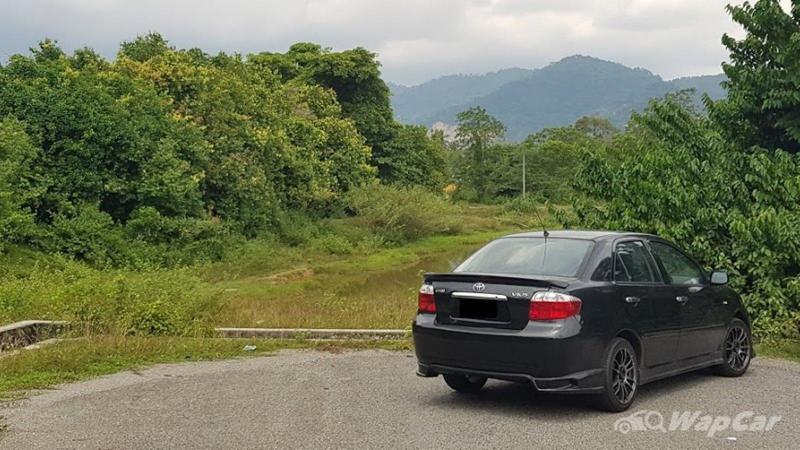 And once you've got the keys - say hi to us in our WhatsApp group and WapCar forum!