4 cars that look like the Proton Saga Anniversary Edition 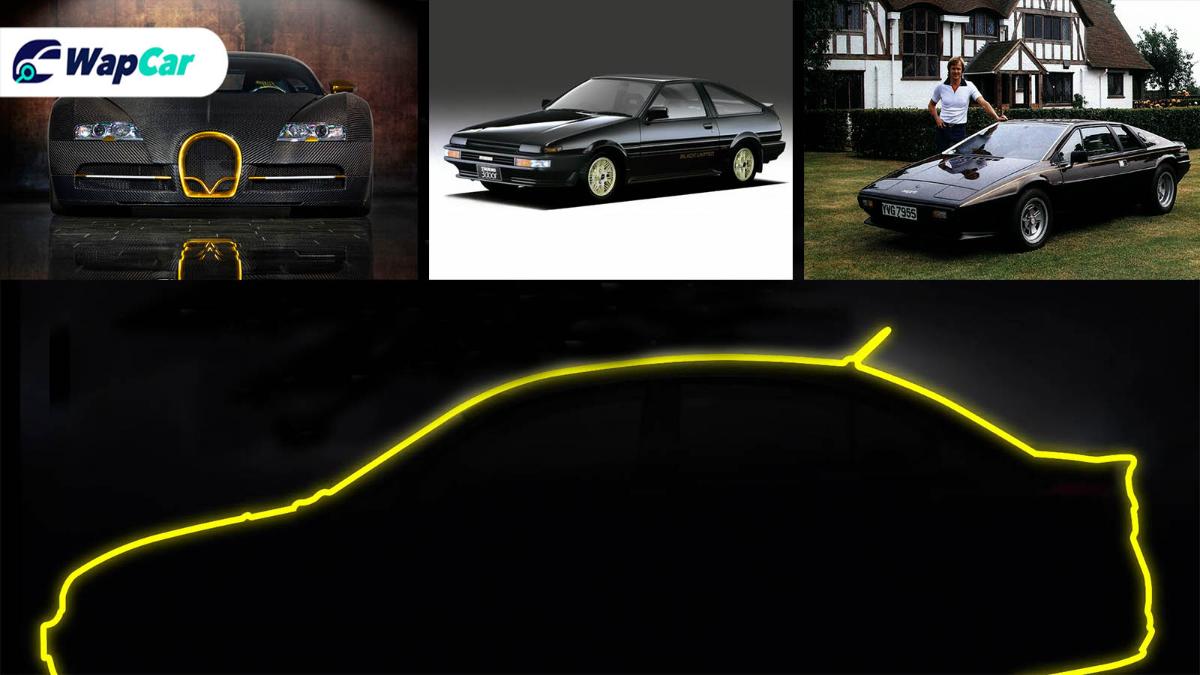 With the launch of the Proton Saga Anniversary Edition only a day away, we have already speculated what the car could look like in detail. Based on the images provided by our friends at Funtasticko, we know that it could be black and yellow. 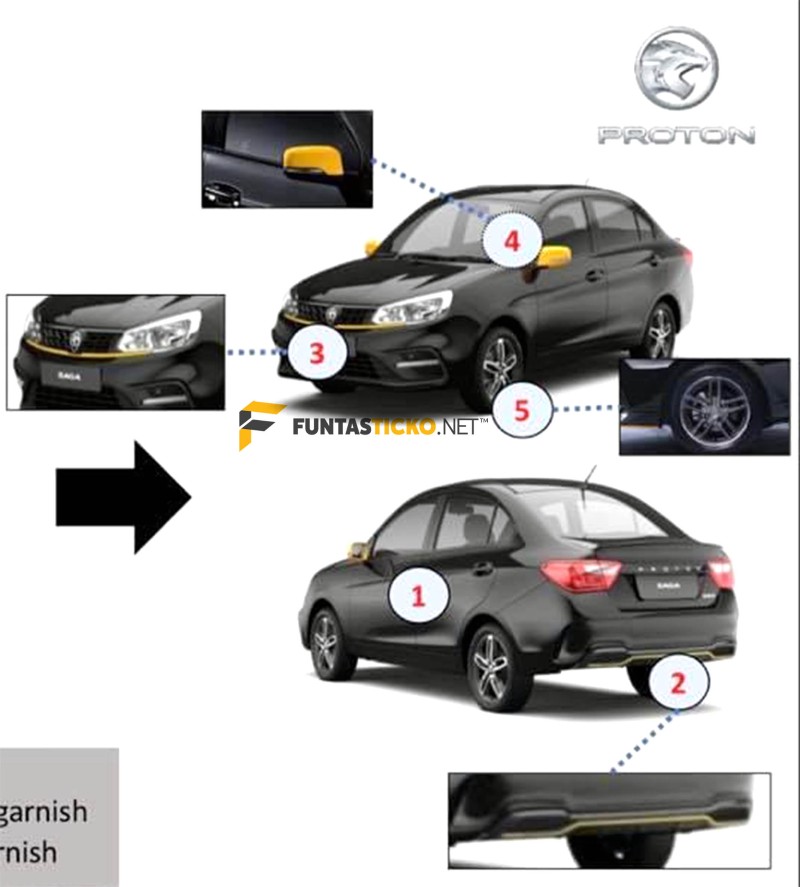 And just recently, we have a design rendering of what the Saga Anniversary Edition would look like provided by Philip Choy.

At the back, the yellow highlights seem more subtle with yellow accents painted at the bottom part of the bumper as well as across the boot with the Proton script.

All these really make us wonder what inspired Proton to come up with this distinctive paint job? We have a feeling these 4 cars inspire them during their brainstorming session. 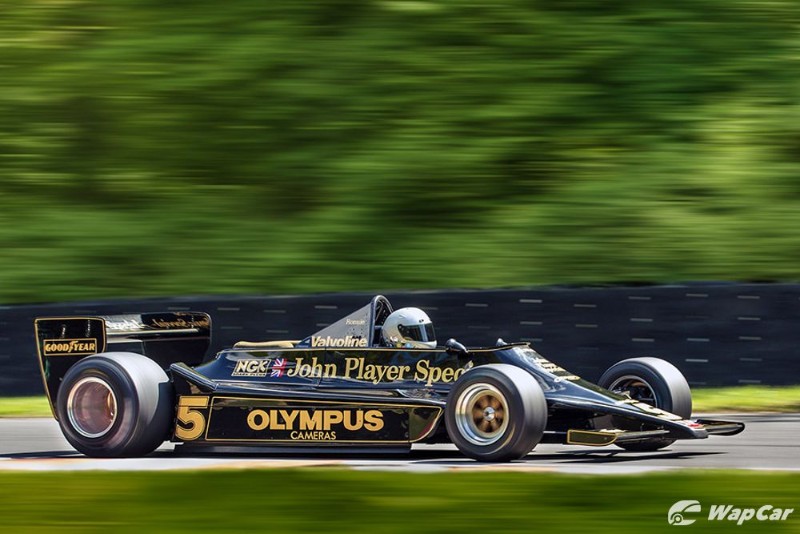 Lotus was once a dominating figure in Formula One, winning 7 constructor championships including back to back titles in 1972 and 1973. During those successful years, the British outfit bore the famous black and gold John Player Special (JPS) livery. Thus, an icon was born. 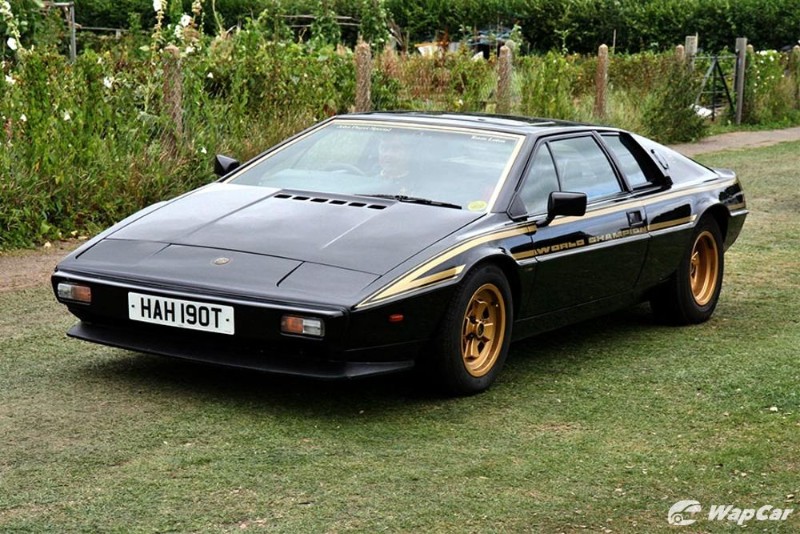 To commemorate Lotus winning the constructor and driver title in the 1978 Formula One season, Lotus built 100 specially painted Esprit S2s. These were recognisable by the gold wheels, JPS-inspired livery, and World Champion stickers. 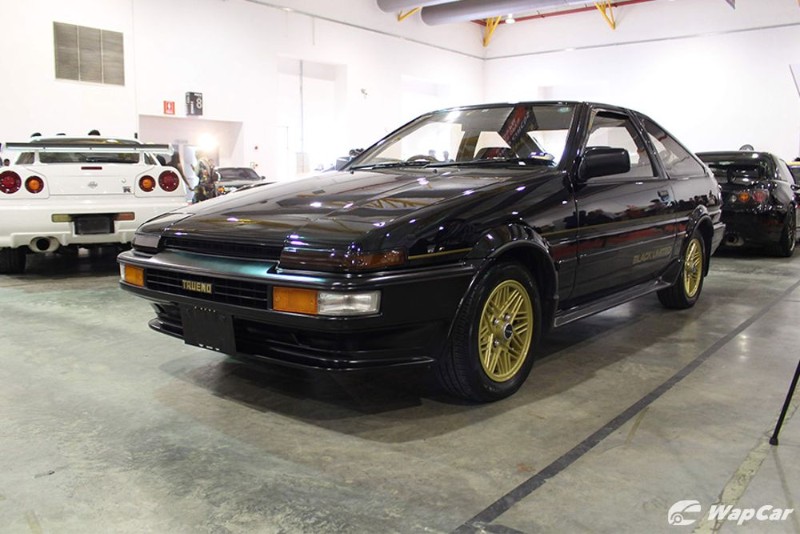 A bit closer to home, we have the legendary Trueno AE86 Black Limited. Only 400 Black Limited models were made in 1986, during the final years of the production of the AE86. These were denoted by the gold Trueno badges in the front and gold-plated "Snowflake" wheels. 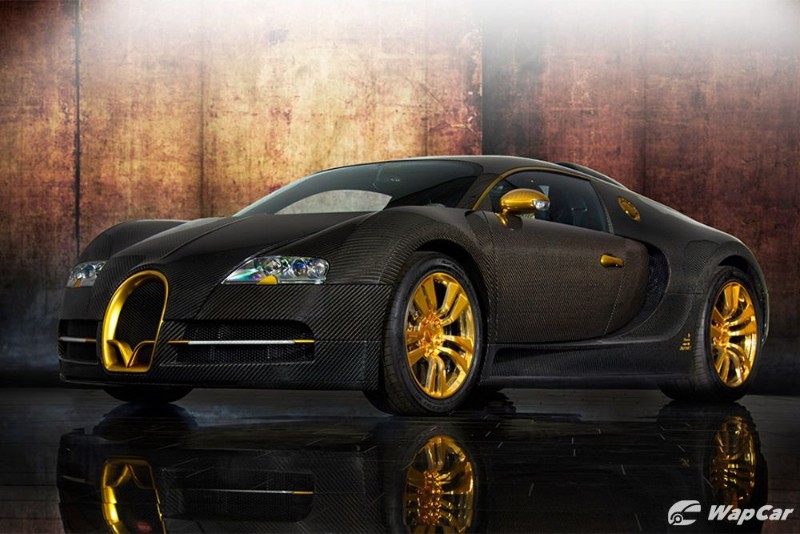 Only one of this special edition Bugatti Veyron was made. It came with a black carbon fibre exterior and featured gold wheels and trims. It wasn't just visual aesthetics here as Mansory provided a slight upgrade to the Veyron's performance. It produced 1,125 PS from its 8.0-litre W16 and cost a cool $3 million.

There you have it, a sneak peek at what the designers at Proton might be inspired by for the Anniversary Edition. 35 years on and the Saga is still making an impact on Malaysians. We'll see the proper unveiling very soon.