Home > News > What are the all-time top selling cars ever sold in the world?

What are the all-time top selling cars ever sold in the world? 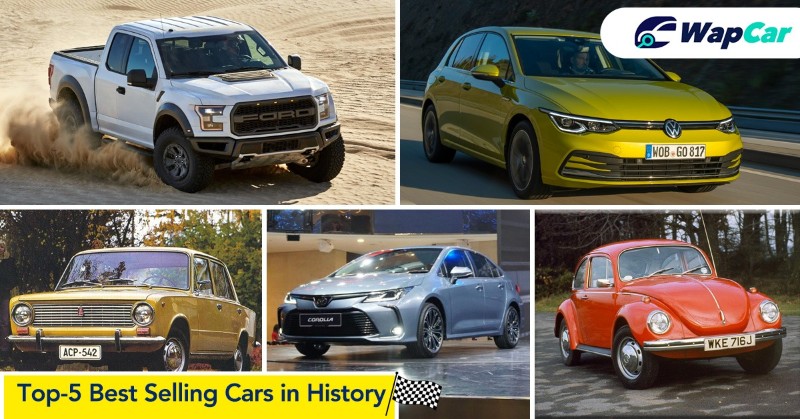 It is always exciting to welcome the arrival of a whole new model, but we often neglect the classics that shaped the brand by outselling all its competitors and becoming the best-selling cars in history. Here are the 5 top selling cars in the world.

According to Automotive News Europe’s statistics, the top selling car model of all time since its launch is the Toyota Corolla. Launched in 1966, the Corolla has since sold more than 45 million cars in the world.

Second in the ranking is the Ford F-Series. There is no better way to describe the F-Series pick-up trucks other than “The Ranger’s bigger brother”. The truck was launched in 1948 and 40 million units has since rolled off the factories into homes or factories.

The F-Series truck, currently known as the F-150, is in its thirteenth generation and is now more a lifestyle icon than a workhorse.

Being one of the world's largest automaker, it doesn’t come as a surprise that Volkswagen has 2 cars on the list. The Golf is third, selling more than 35 million units, followed by the Beetle with 21 million units sold worldwide.

Since the Golf’s launch in 1974, the front engine, front wheel drive hatchback that was created to be the complete opposite of the Beetle quickly became VW’s most popular model with statistics like 1 million cars sold in the first year of production. 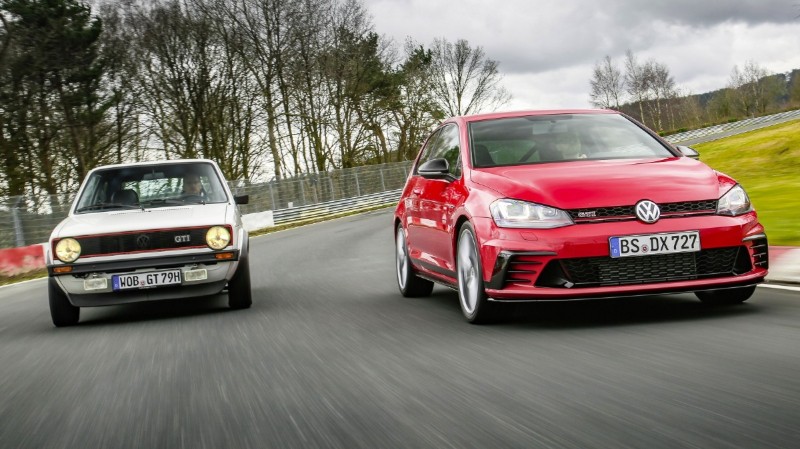 Though the Beetle was commissioned to be sold during World War II in 1938, it seems the Beetle’s sales just couldn’t keep up with its front engine compatriot even though it was on sale way longer and was only discontinued in 2018.

The fifth on the list is one that will take you completely by surprise. VAZ-2101 “Zhiguli” is a compact sedan produced by Russian manufacturer AvtoVaz, better known world wide as Lada. 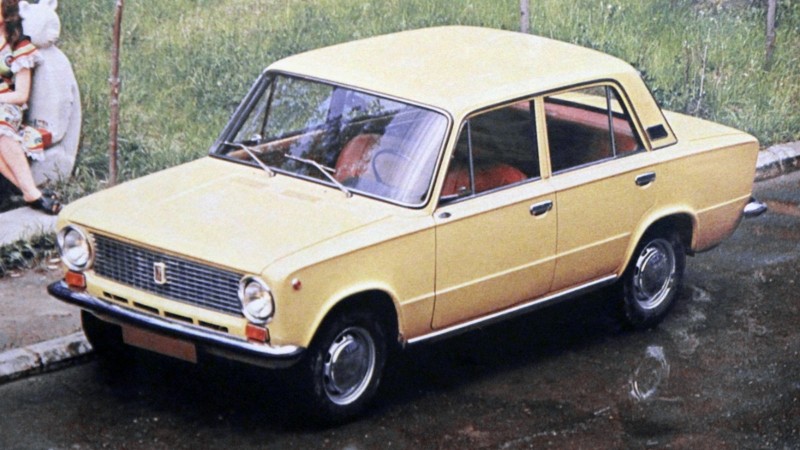 The Zhiguli is essentially a heavily re-engineered Fiat 124 that was tailored specifically for the Soviet Union and the Eastern Bloc. It was later exported as the Lada 2101 in markets that the Fiat 124 was not sold in.

You can consider the Zhiguli as the most successful car on this list. Sure, it only sold 16 million units compared to the Corolla’s 45 million, but considering the car was only on sale in a just a fraction of the Corolla's long history and yet still maintained its position as one of the top selling cars in the world, you cannot deny the Zhuguli’s popularity.

Best selling cars of all time rank according to Automotive News Europe: