Home > News > How did the Toyota Hilux get its name? The reasons might shock you

How did the Toyota Hilux get its name? The reasons might shock you 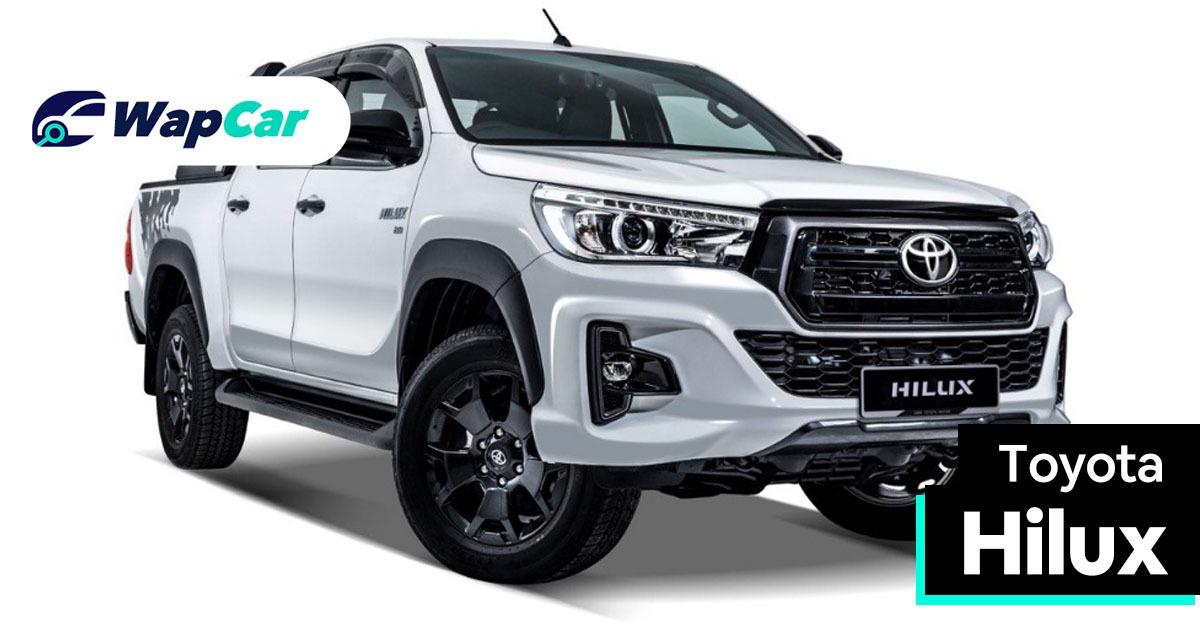 Toyota’s pickup truck, Hilux, is well known for its famed reliability, ease of ownership amongst other not so positive reviews of the pickup.

But the truck’s name itself is also well-known as it has inspired many funny memes on the internet. Most of the time the name has been translated into double meanings as well. 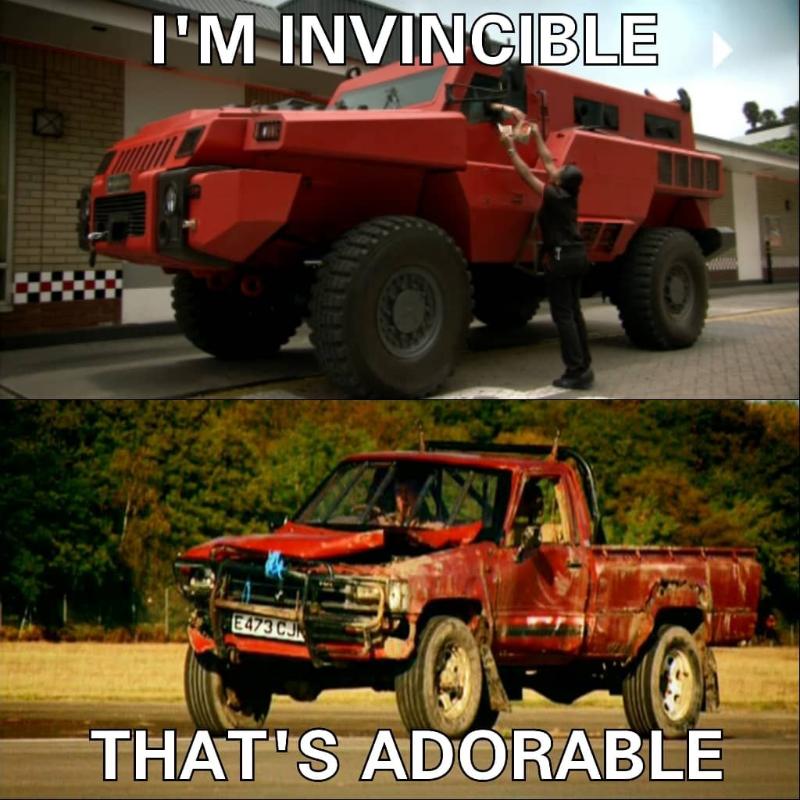 Before you go and search up more funny memes of the Hilux, here’s a short story of how Toyota came up with the Hilux’s name and the reason might shock you.

The brand found that they were in need of a smaller pick-up truck as their existing pick-up truck model, the Stout, was growing larger in size and in engine capacity.

The solution that engineers came up with was the Light Stout, which had a capacity of 1-ton, shorter body length and double wishbone front suspensions something that was previously only seen in cars. The Light Stout was sold between 1963 to 1968.

When it came time to upgrade their only pick-up truck model, Toyota teamed up with their new partners, Hino Motors, to develop a new pick-up truck while Toyota updated the existing Hino Briska with more improvements with Toyota parts.

The first ever Toyota Hilux runs on a 1.5-litre engine that produces only 70 PS mated to a 4-speed manual. And the name Hilux was a combination of the words “high” and “luxury”. 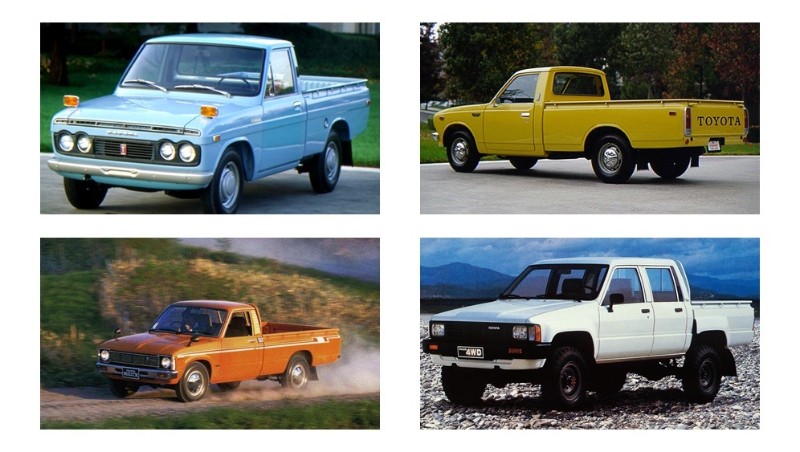 While you guys give a resounding “what?!”, this was really how the Hilux name originated from even though it took years for the pick-up’s refinement to match its name as a “luxury”-feeling vehicle. Note: luxury-feeling is very different from luxury vehicle.

Fast forward to 2019, the Toyota Hilux is enjoying the top spot as the best-selling pick-up truck in Malaysia. No other pick-up truck can even come close to the pick-up’s success in Malaysia. And with the latest offerings Toyota has updated the Hilux with, it's not hard to see why!