Home > News > Sunroof on a Saga? Take a look at these UK-spec Proton Saga brochures from 30 years ago!

Sunroof on a Saga? Take a look at these UK-spec Proton Saga brochures from 30 years ago! 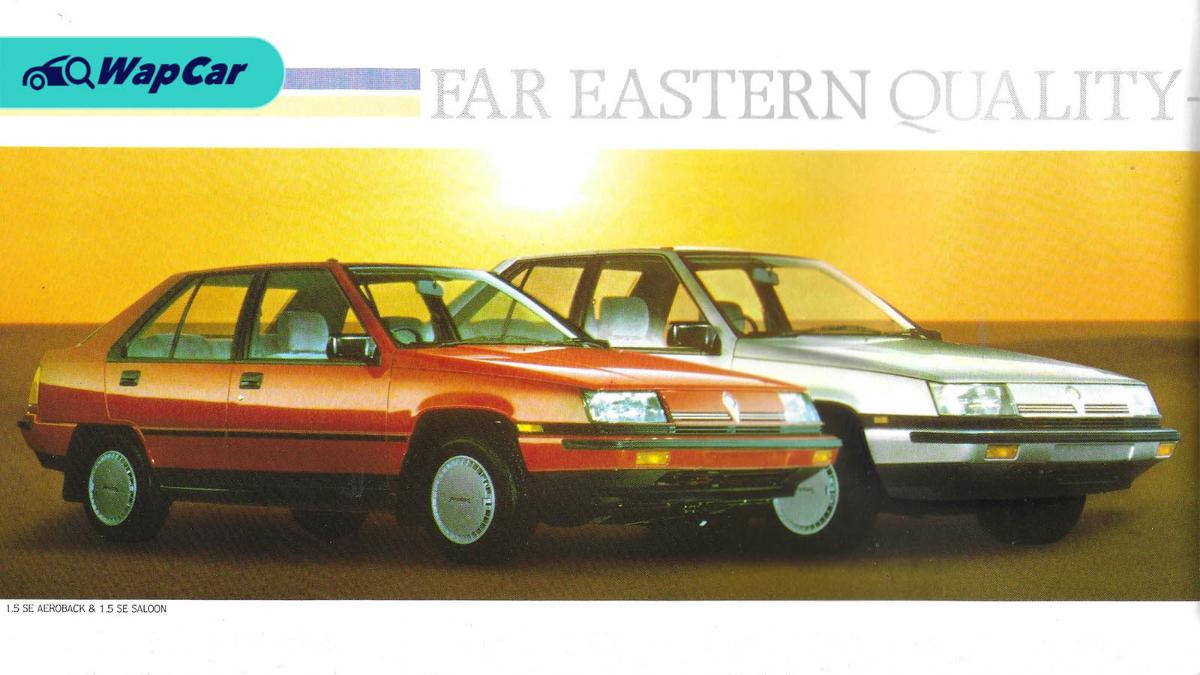 The Proton Saga turned 35 in 2020 and to celebrate that, Proton launched the Saga Anniversary Edition. Resplendent in a black and yellow paint job, the commemorative edition Saga sold all 1,100 units in just 5 days! 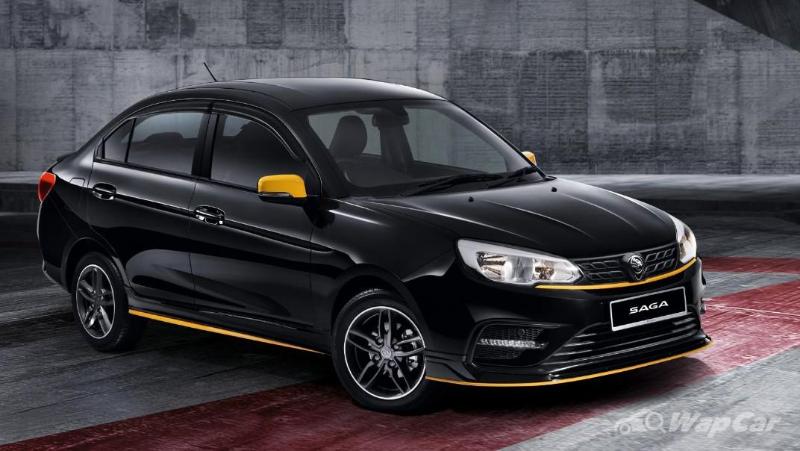 Kudos to Proton for achieving that success in such a short time but it seems that being a fast-seller isn’t just limited to local sales. Once upon a time, Proton did just that with the original Saga in the UK.

Proton’s UK adventure began in 1988 when it displayed 9 Proton Saga models at the British Motor Show at Birmingham. The models comprised the 1.3- and 1.5-litre saloon and Aeroback models. 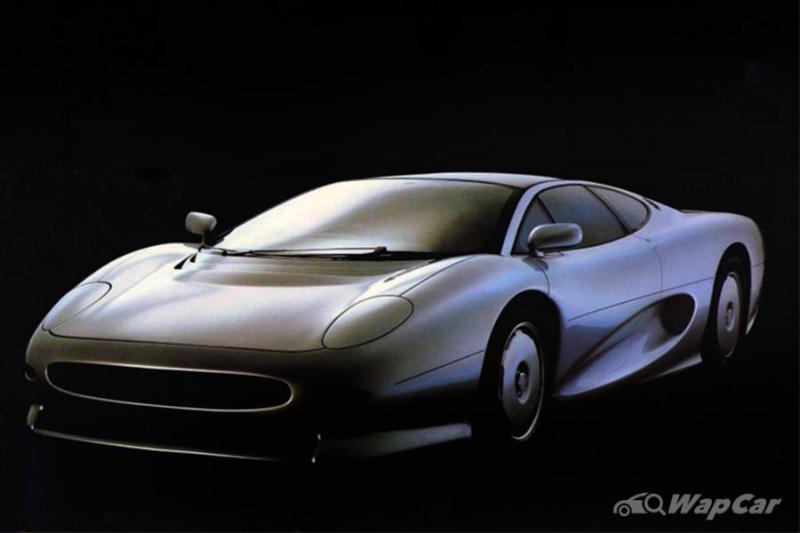 At the same place where the Jaguar XJ220 made its world debut, Proton won 3 awards (2 gold medals and a silver medal) for quality coachwork and ergonomics. There was such a huge buzz for the little automotive upstart from a tiny country in South East Asia. 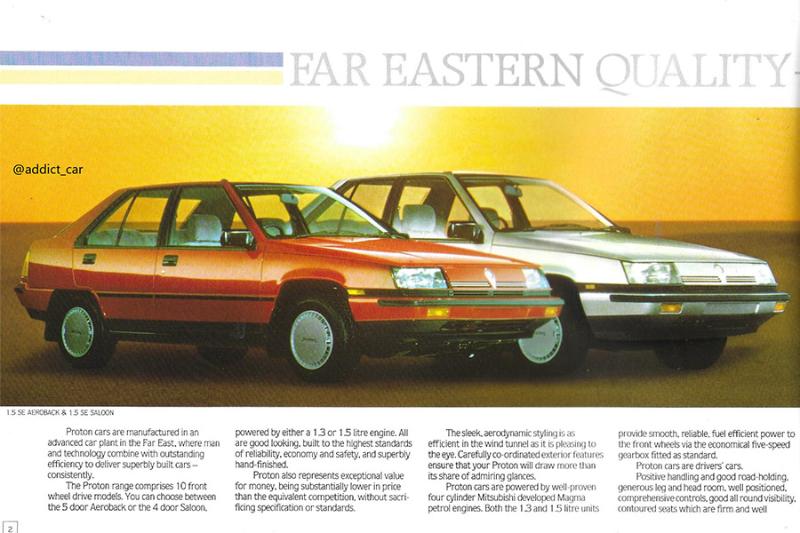 A year later in 1989, Proton began officially selling the Saga in the UK but it wasn’t badged as the Saga. Rather, they were called the Proton 1.3 and Proton 1.5 based on the engine displacement. 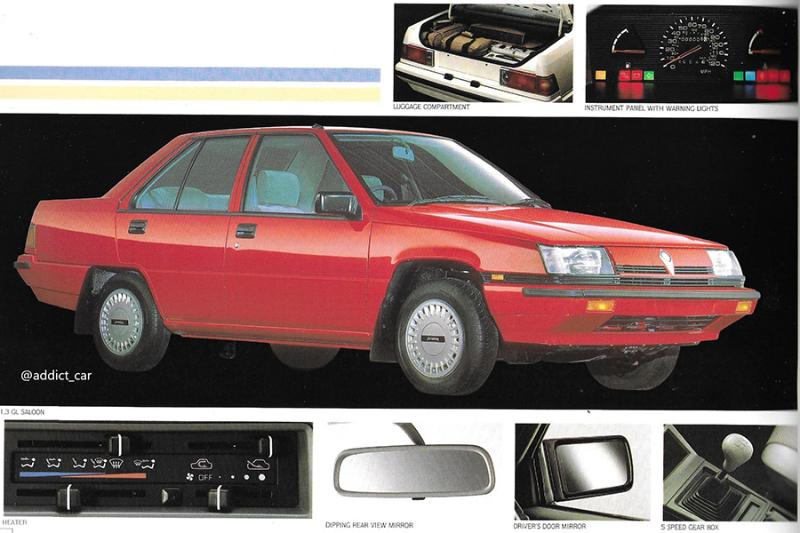 The Proton was priced very attractively in the UK. There were 10 variants offered and Proton was marketed as “Japanese Technology, Malaysian Style” in many of their marketing communications. 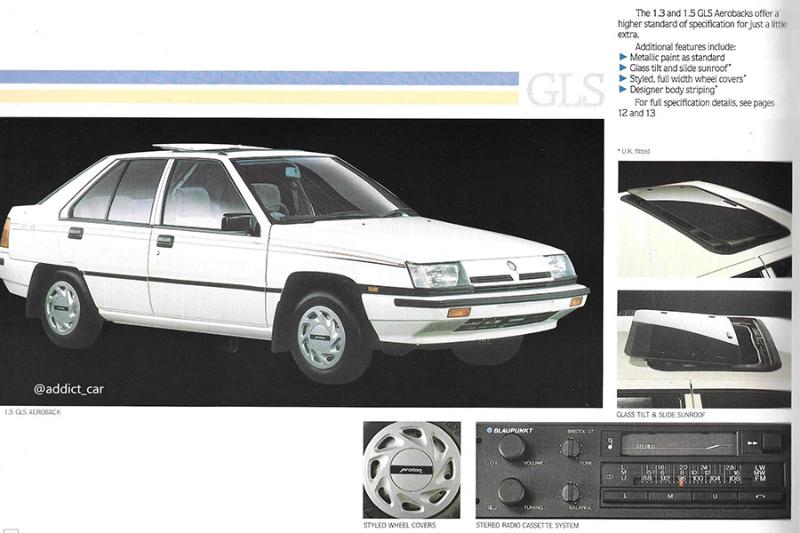 Proton’s competition in the value-for-money category comprised of a United Nations of cheap and sometimes not cheerful cars which included the FSO Polonez from Poland, the Skoda Favorit from the Czech Republic, the Lada Riva from Russia, and the Hyundai Pony Excel from…you know.

Considering the competition at the time, you can see why Proton became the fastest-selling brand new make in the UK ever. Just look at the level of equipment in these old brochures that were shared by the Car Brochure Addict on Twitter. 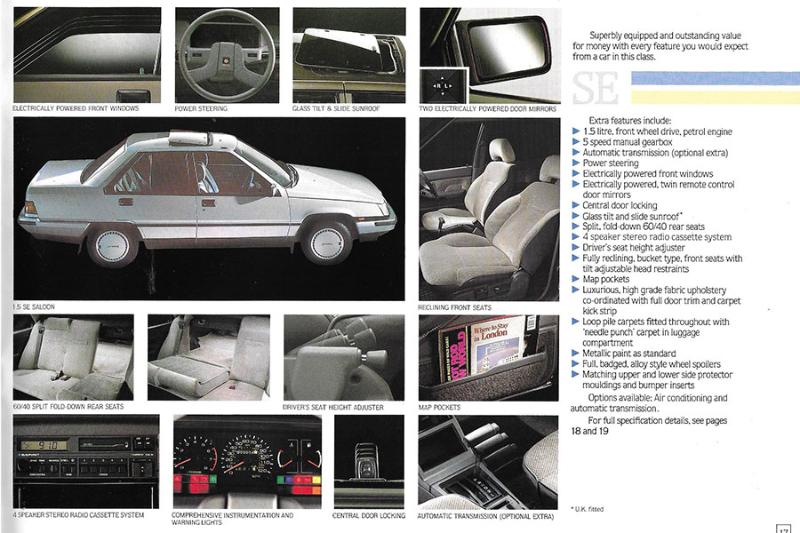 The top-of-the-line models get interesting-designed wheel trims and a sunroof. It’s a hand-cranked sunroof but that’s better than what was offered in the local Saga which was nothing! In its first year of sales, Proton had 150 dealers in the UK and Ireland and a 2-year warranty for added peace of mind which was rare at the time.

Even in this old Top Gear video from 1991, the host remarked how liveable the Proton was despite it being a relative newcomer in the UK. 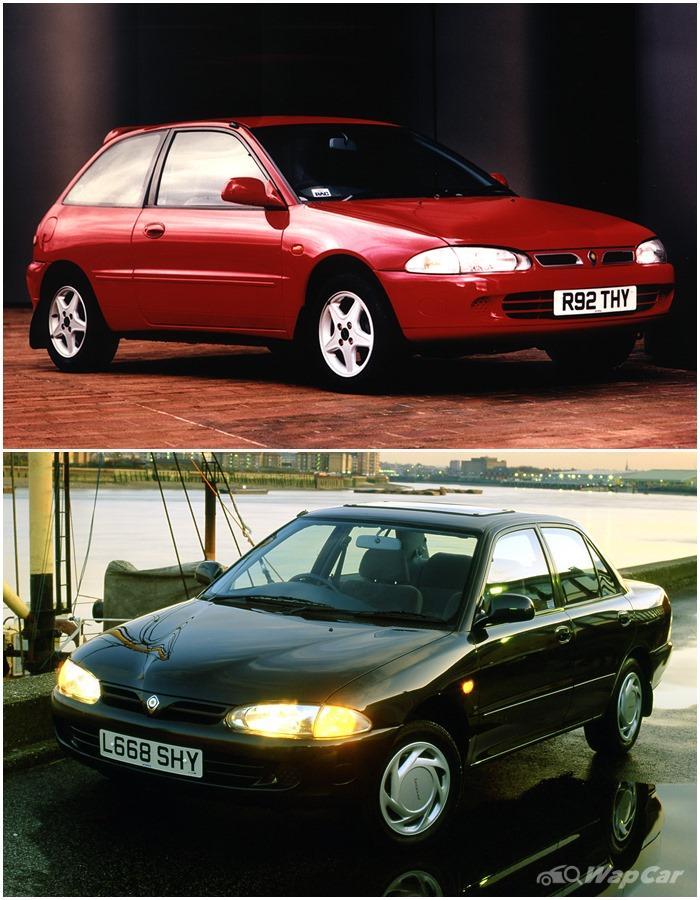 Unfortunately, that success was short-lived as the brand became more popular with pensioners which dampened their image. Even later models like the Persona and the Compact (Wira and Satria for us) became a hard sell for Proton which focused on value for money in the UK.

The brand pulled out of the UK in 2016 but there are still a very small number of Proton Sagas that are still around the UK. According to How Many Left, there are an estimated 87 units that remain on the road as of the first quarter of 2020 which was a huge downfall from a peak of 53,400 in 1995. 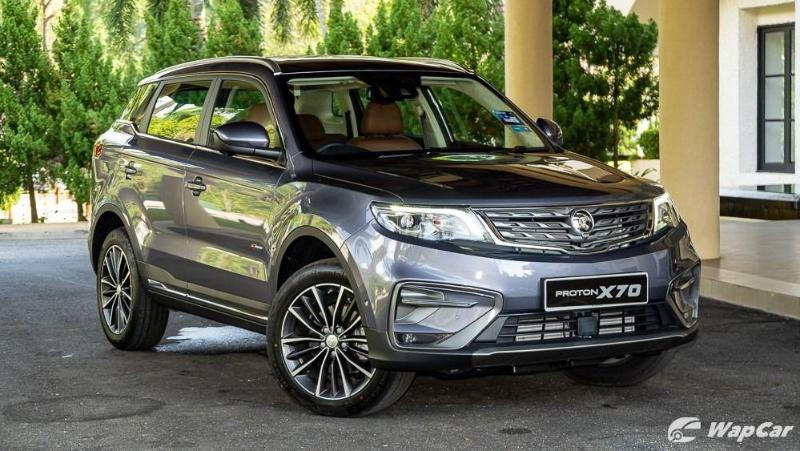 With the success of the X70 in Malaysia and Proton eyeing a return to Thailand after exporting to Kenya, Bangladesh, and Pakistan, will we see a rise like before if the brand were to return to the UK?