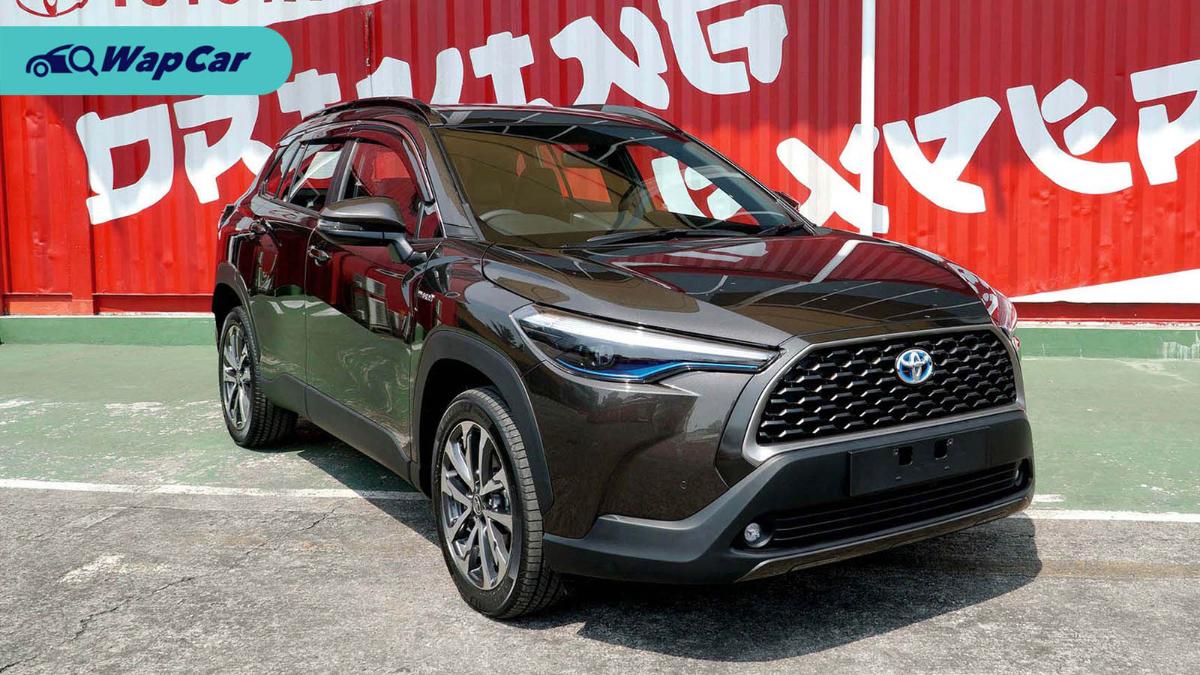 Following its debut in Thailand and Vietnam, the Toyota Corolla Cross has just been introduced in Indonesia, the third country in the region to receive Toyota’s latest SUV. 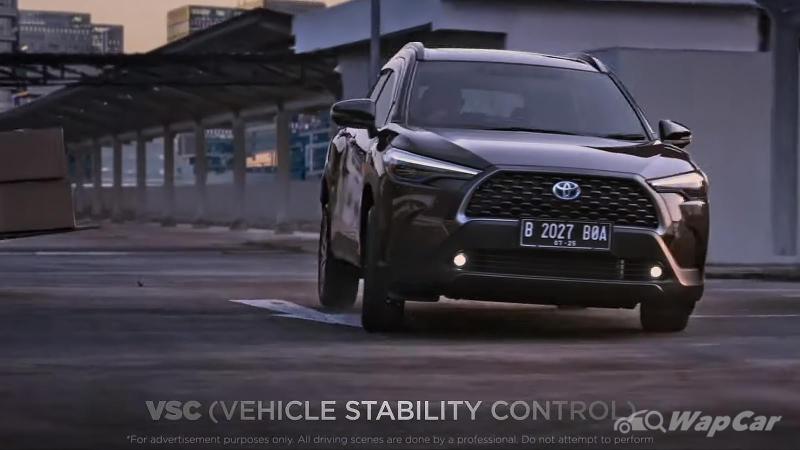 For the Indonesian market, the Toyota Corolla Cross is available with two powertrains: a 1.8-litre naturally-aspirated petrol engine that does 140 PS and 175 Nm and a 1.8-litre petrol-electric hybrid that does a combined system output of 122 PS.

Both engines are paired to a CVT-type automatic transmission (planetary gearset E-CVT for the hybrid) that sends power to the front wheels. 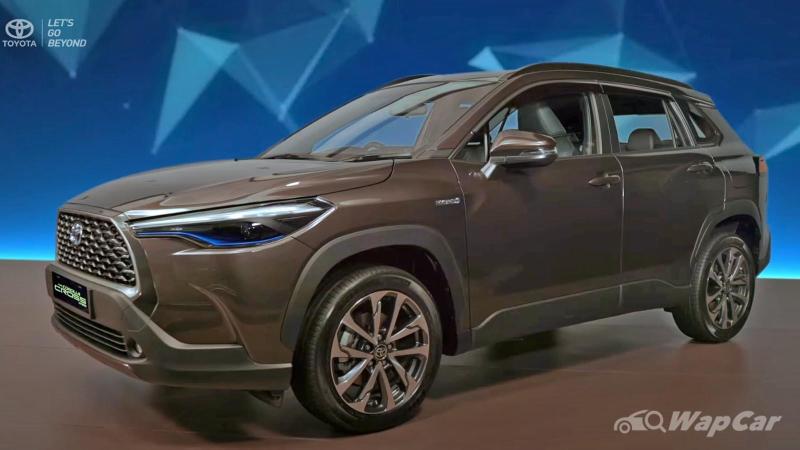 Equipment-wise, the Indonesian-market model largely mirrors its Thai counterpart, but loses out on the Toyota Safety Sense 2.0 (TSS 2.0) ADAS suite. 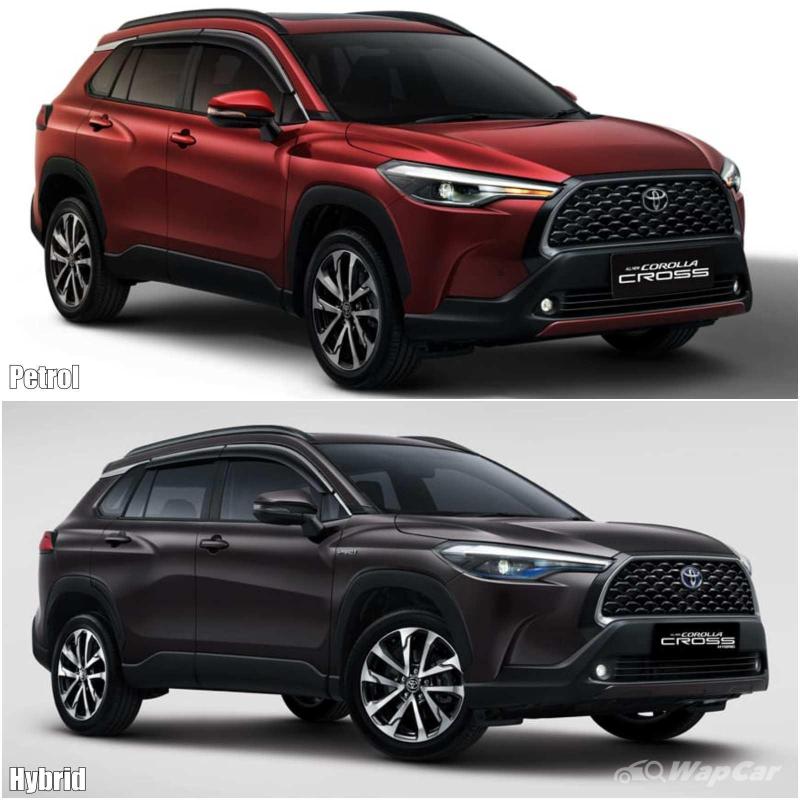 Closer to home, we don’t expect UMW Toyota Motor to launch the Corolla Cross within this year as it needs to be locally-assembled to keep prices low. It also the industry standard for commencement of local-assembly to start six months after the lead plant – in this context, is Toyota Motor Thailand’s Gateway plant in Chachoengsao province. 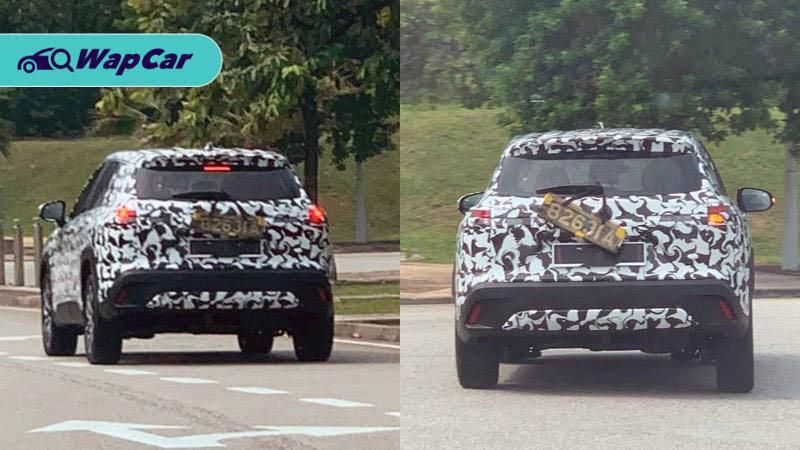 The Toyota Corolla Cross’ production in Thailand only started in July 2020 so the model isn’t expected to be launched here until February 2021. That said, pre-production cars have already been spotted in Malaysia.