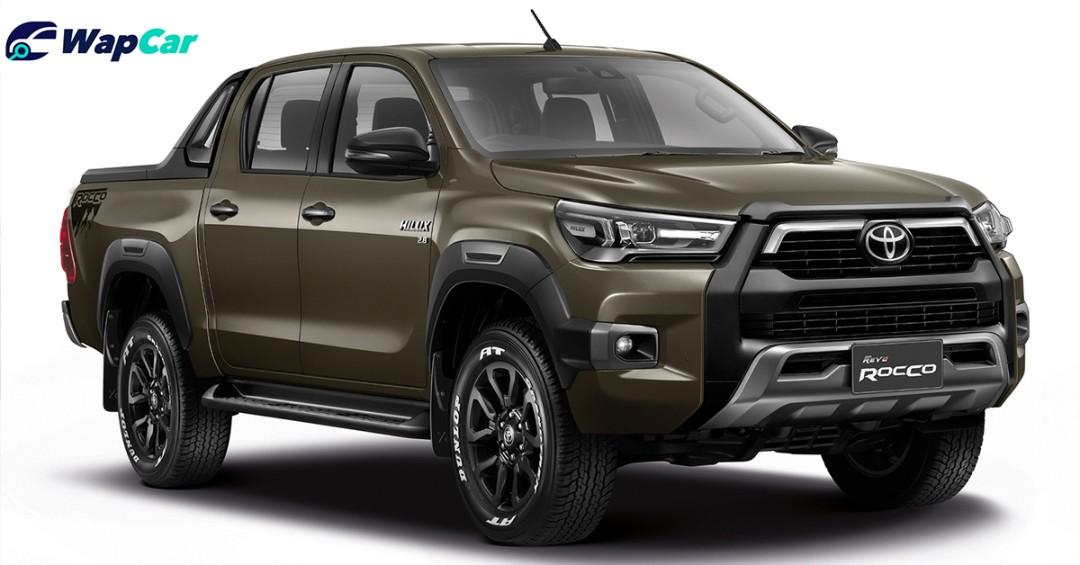 Toyota has introduced the new 2020 Toyota Hilux facelift in Thailand, now with a more powerful 2.8-litre turbodiesel that churns out 204 PS and 500 Nm.

As reported earlier, the new Hilux gains a revised 2.8-litre turbodiesel with increased power figures. Compared to the outgoing 2.8-litre unit, the improved 2.8-litre delivers 204 PS and 500 Nm, 27 PS and 50 Nm more than before. 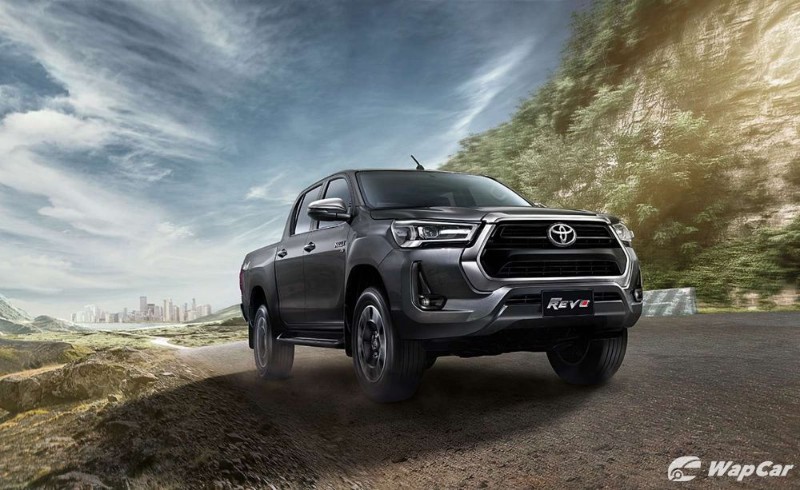 Power figures for 2.4-litre turbodiesel unit remain unchanged – 151 PS and 400 Nm. Despite not receiving an increase in power, the 2.4-litre unit is said to deliver better fuel efficiency than before.

Next up is the visual changes – the top-of-the-line Hilux Revo Rocco gains a revised front-end that is heavily-inspired by the US market Toyota Tacoma, featuring a more angular and pronounced front grille flanked by a pair of LED headlights. 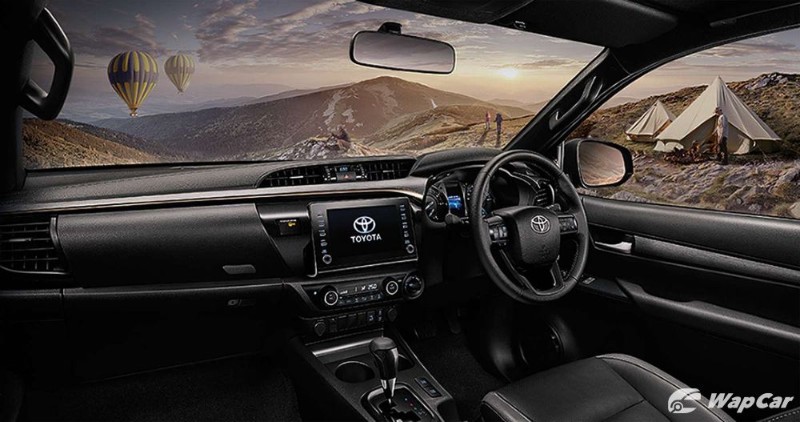 The updated Hilux Revo Rocco also gets flared wheel arches, black mirror caps, black sports bar, and Rocco decals at the rear of the truck. Completing the exterior are black 18-inch alloy wheels with white lettering on the tires.

Other variants, like the Hilux Revo Standard Cab, PreRunner, and Z Edition also gain a revised front-end and rear-end, albeit less aggressive than the Revo Rocco.

Depending on the variant, the new Hilux can be had with LED headlights or halogen headlights.

Interior – Now with Apple CarPlay across the range

When will it be launched in Malaysia?