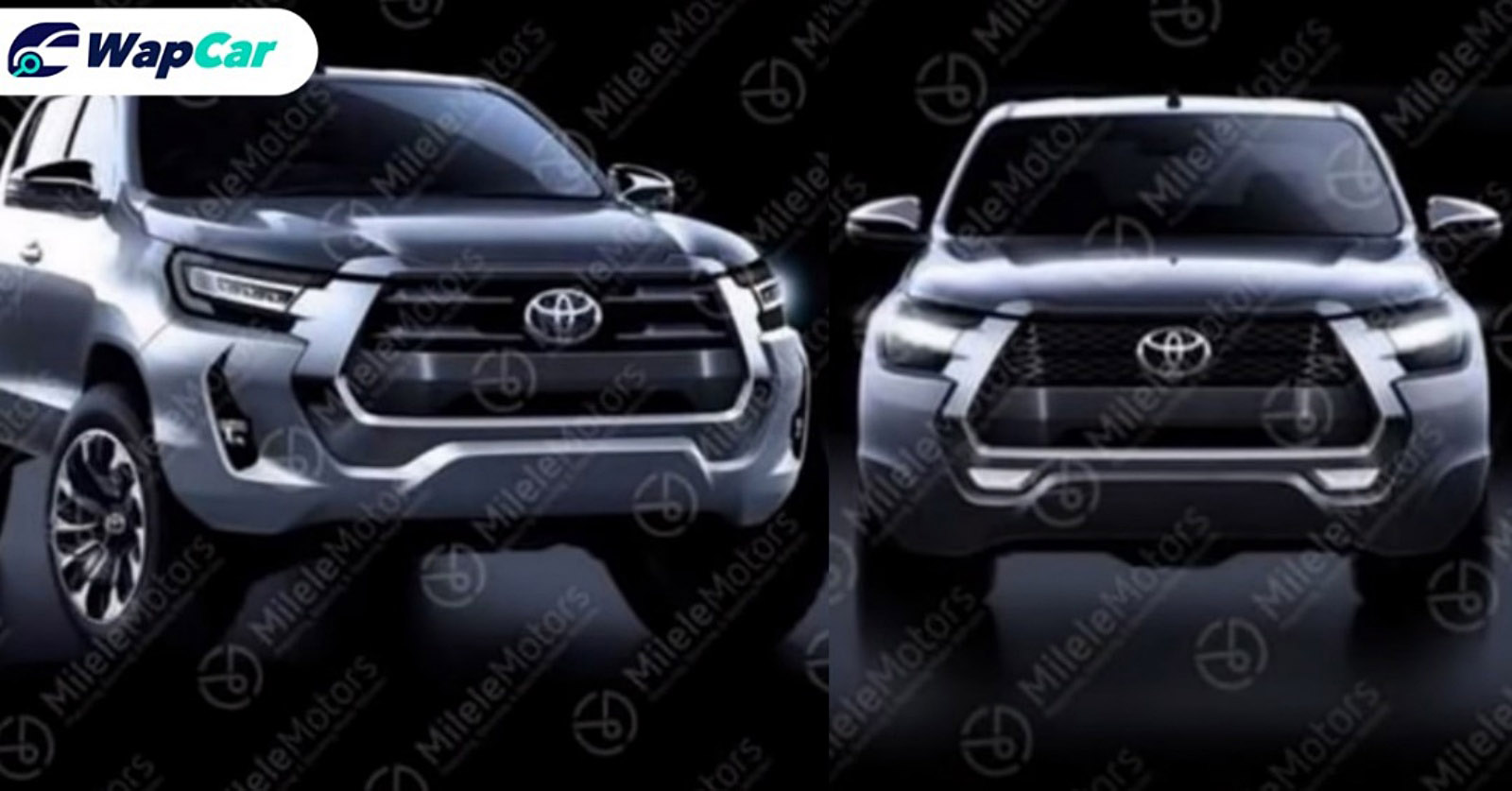 About a month ago, photos of the new 2020 Toyota Hilux facelift were leaked onto the internet, giving us a good look at how Toyota’s popular pick-up truck will look like.

Now, even more photos have found their way to the internet. Not only do these photos provide more details such as wheel designs, it also gives us a (albeit blurry) look at a sportier Hilux variant. 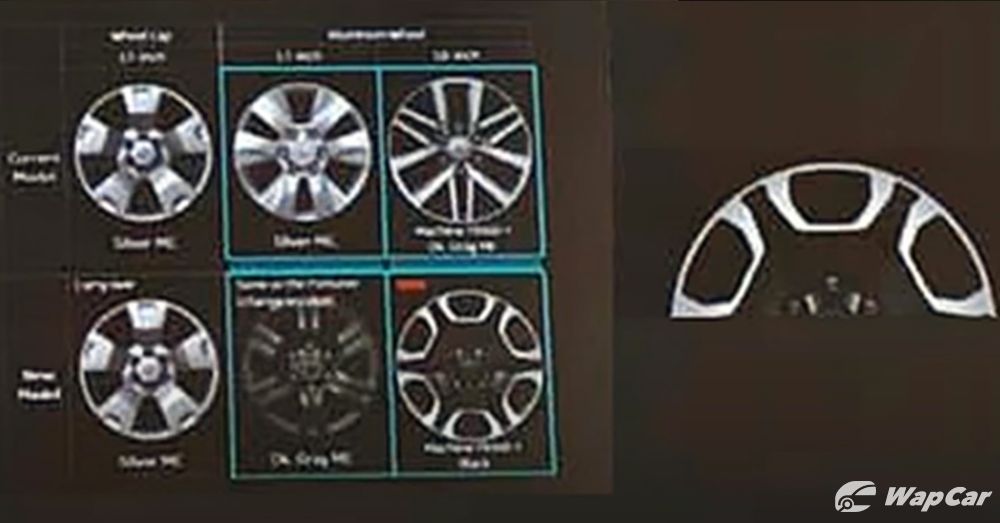 Apart from the exterior changes, the interior of the new Hilux is also expected to receive some improvements.

Toyota could be launching the new Hilux facelift in Thailand later this year. As for Malaysia, we may need to wait till 2021 before the model is launched here.