Now that Mitsubishi Motors Malaysia has introduced the 2020 Mitsubishi Xpander in Malaysia, the question on some people’s mind is: should you get the Xpander over a B-segment sedan like the Honda City, Nissan Almera, or Toyota Vios? 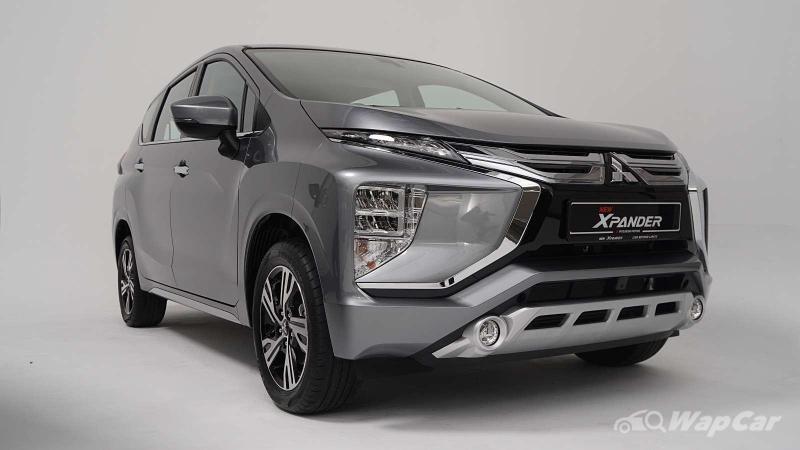 Before you point out that they don't compete with each other as they belong to different segments, keep in mind that potential buyers will end up cross shopping as these models are priced very close together.

Let’s dive in and see which model suits your needs better. 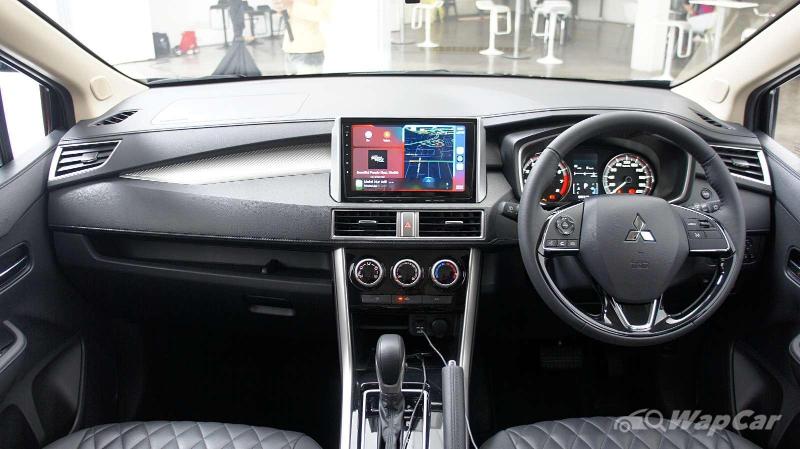 When it comes to SUVs, its first and foremost priority is utility – whereby the Mitsubishi Xpander has an edge over the Honda City, Nissan Almera, and Toyota Vios. It allows you to do a lot more things with one car, compared to a sedan. 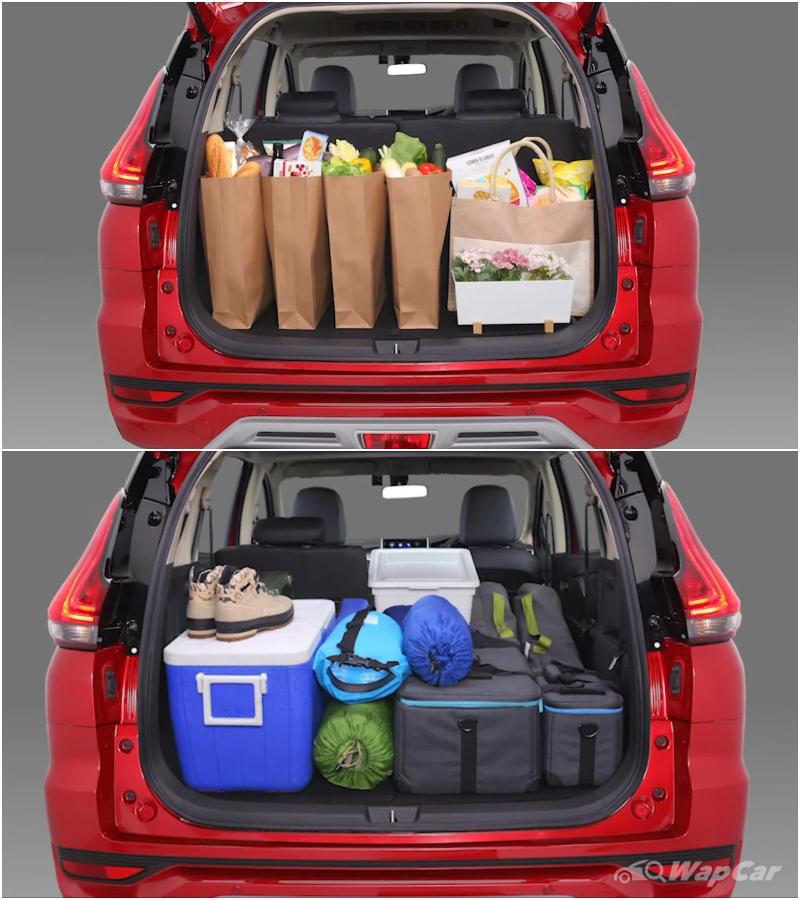 While Mitsubishi did not disclose the boot space with all seats up, they did say that with both the second- and third-row seats folded, the Xpander boasts 1,630 litres of boot spare – something no other B-segment sedan can match. 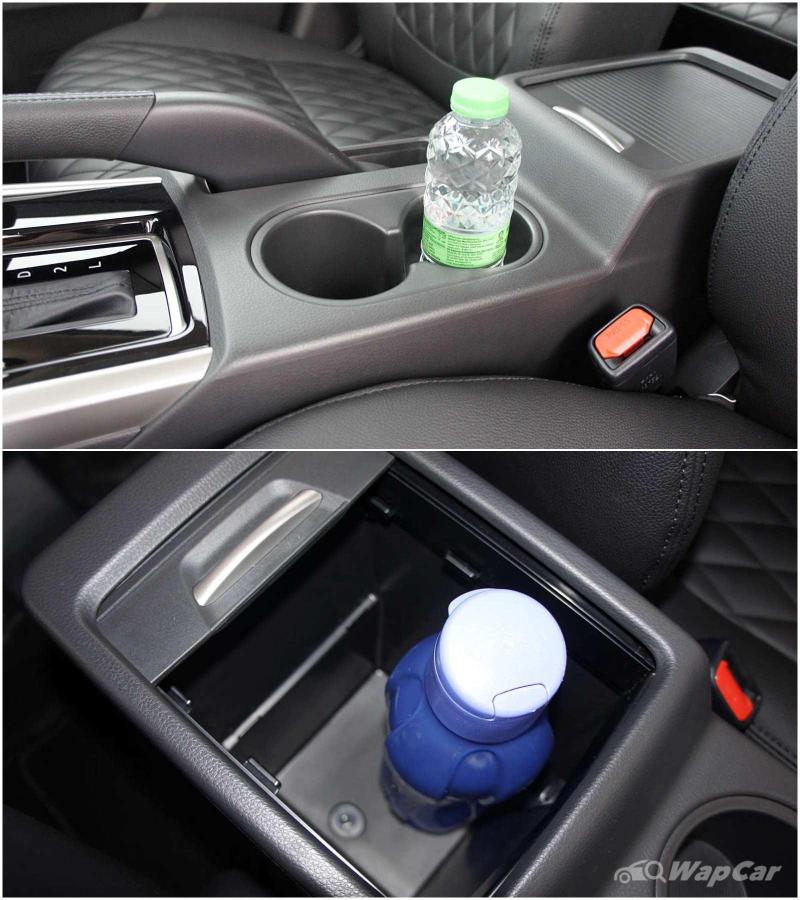 Adding on to its practicality aspect is the Xpander's numerous storage spaces.

In addition to the usual cup holders and cubby spaces, the Xpander also offers a storage space under the front passenger seat as well as a two-tier boot floor – useful for keeping things away from prying eyes. 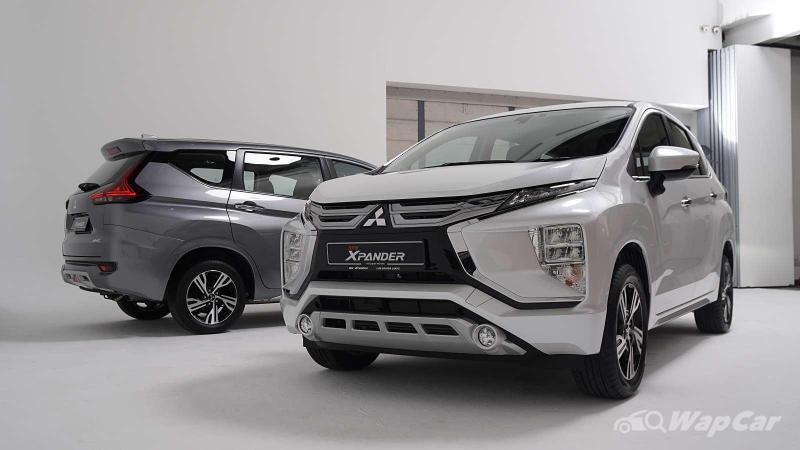 It is also worth establishing that the Xpander was designed to cover rural roads of Indonesia and Jakarta's flash floods, hence its 205 mm ground clearance. 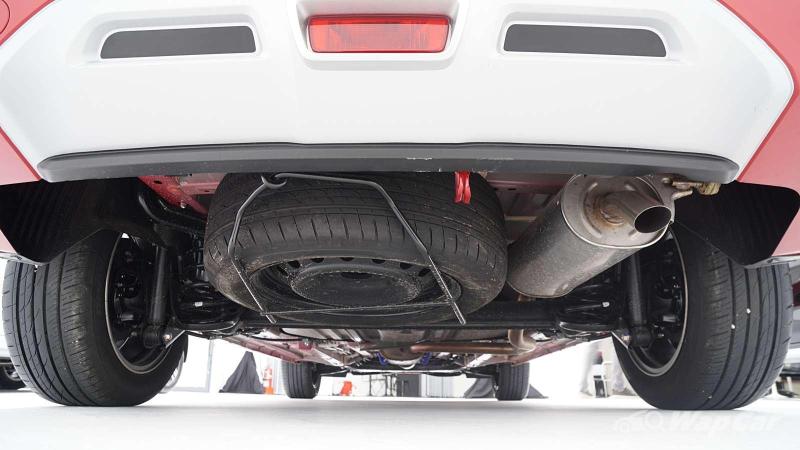 Being a tall-riding SUV, the Xpander offers better forward visibility as opposed to the Honda City or Toyota Vios.

Some buyers also prefer the higher hip point for easier entry and exit. 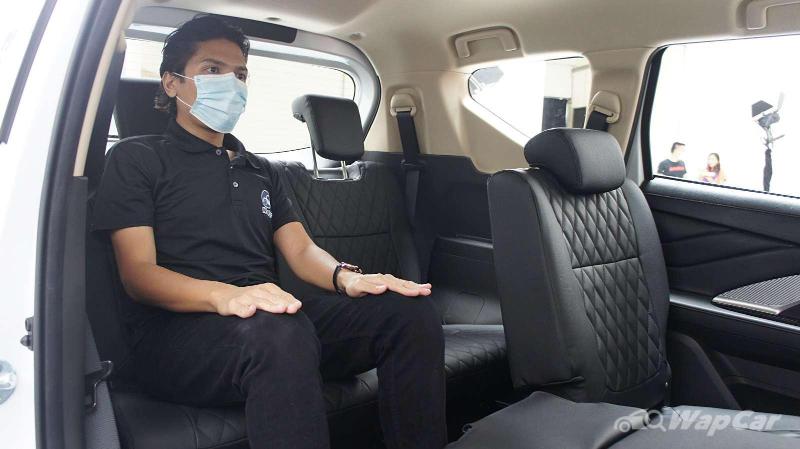 Given that the need for having 7 seats in a vehicle depends on individual household needs, only potential buyers will know if they need 7 seats or not. 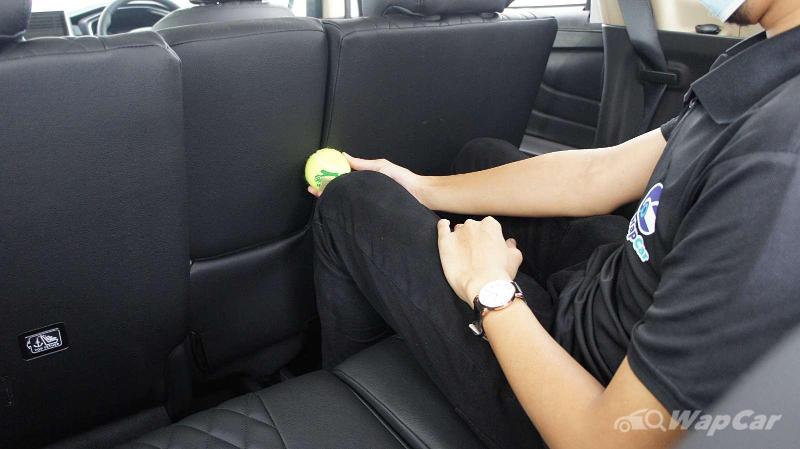 As such, the Mitsubishi Xpander has this plus point over the Honda City and Toyota Vios, as it can accommodate more people when the need arises. 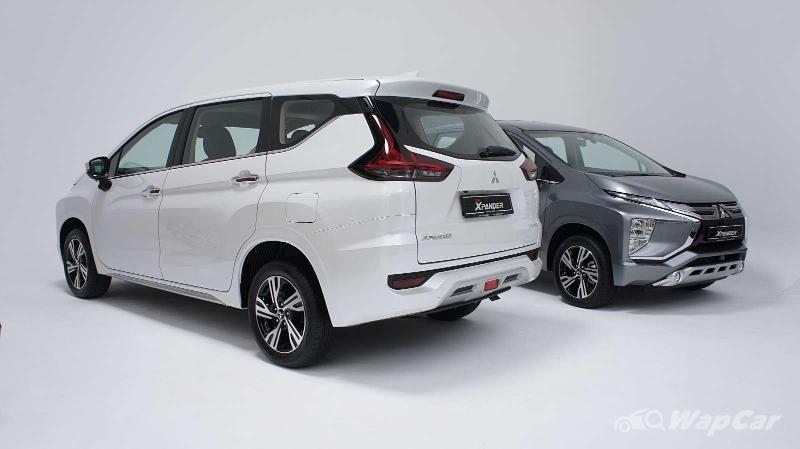 In fact, thanks to its segment-leading 2,775 mm-long wheelbase, the Xpander’s third-row seats offer better legroom and thigh support than other B-segment SUVs. 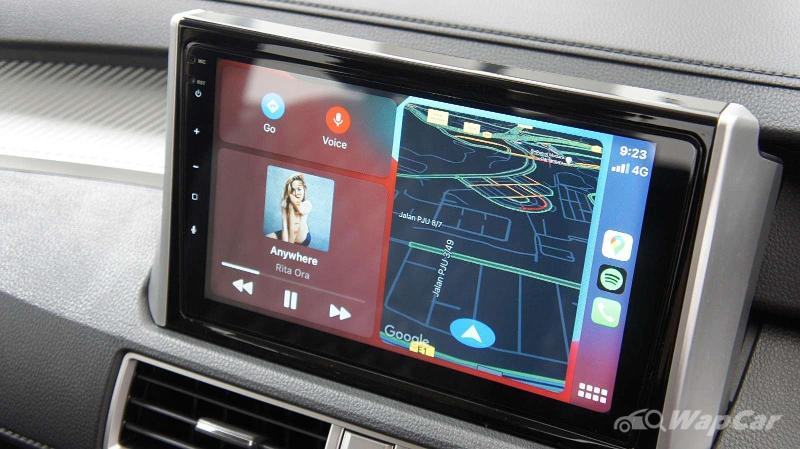 Out of the box, the Mitsubishi Xpander offers support for both Android Auto and Apple CarPlay via its 9.0-inch touchscreen head unit. 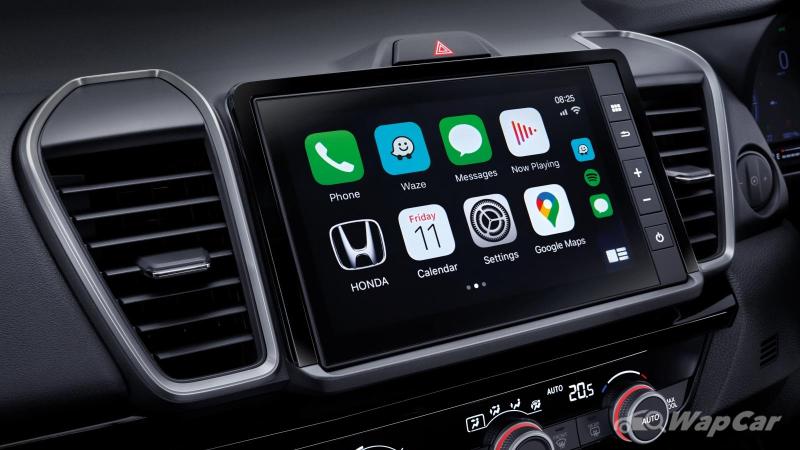 The outgoing Toyota Vios has completely sold out in Malaysia, which means that the facelifted model is just around the corner. While the Thai-spec car gets Android Auto and Apple CarPlay, it remains to be seen if the upcoming Malaysia-spec car gets the same feature. 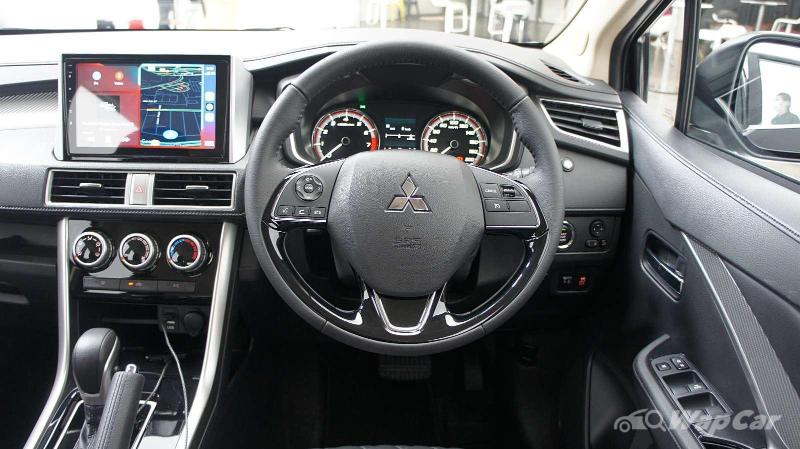 If safety is your topmost priority, then the Mitsubishi Xpander may not make that cut, as it only offers two airbags. Upper variants of the City and Almera offer 6 airbags, while the Vios offers 7.

That said, the Xpander isn’t offered with side and curtain airbags in other markets. 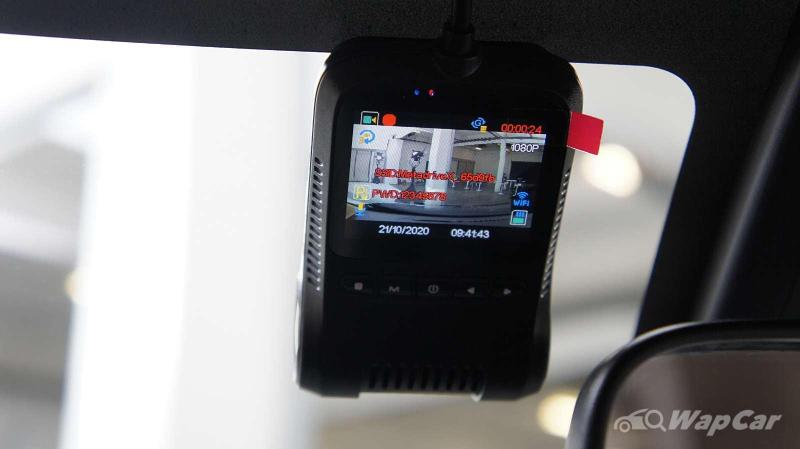 At least the Xpander gets traction and stability control as standard, as well as 360-degree monitor and a built-in DVR.

Cons – It's not that powerful 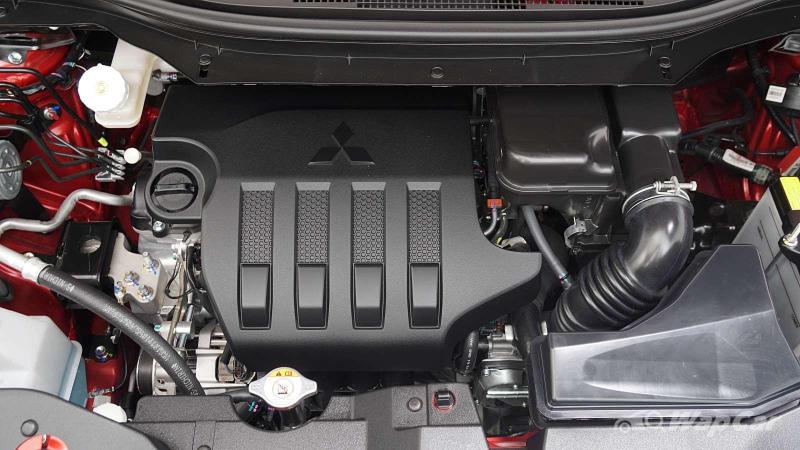 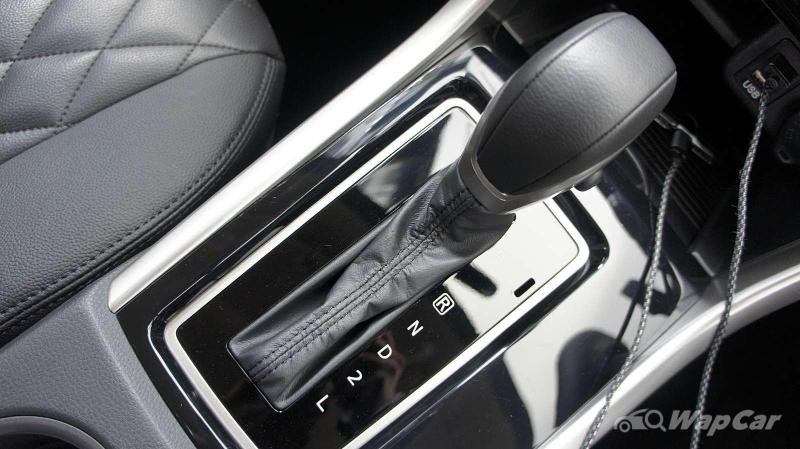 Compared to the Almera’s 100 PS, it may look like that the Xpander has an edge, but the Almera boasts more torque (152 Nm vs 141 Nm) and a lighter body.

With that said, it’s a safer option to take it easy in the Xpander and plan your overtakes beforehand, as it can take a while to build up speed, especially with a full load. 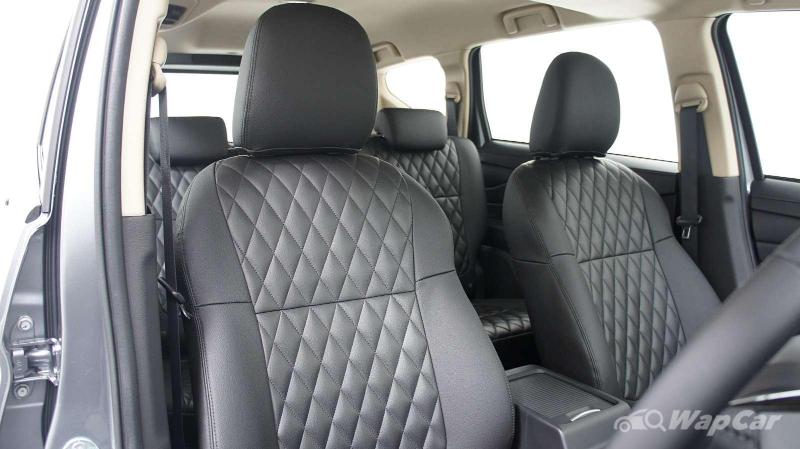 The Xpander’s tall ride height, whilst good for traversing through floods, does have a negative impact on its ride comfort. 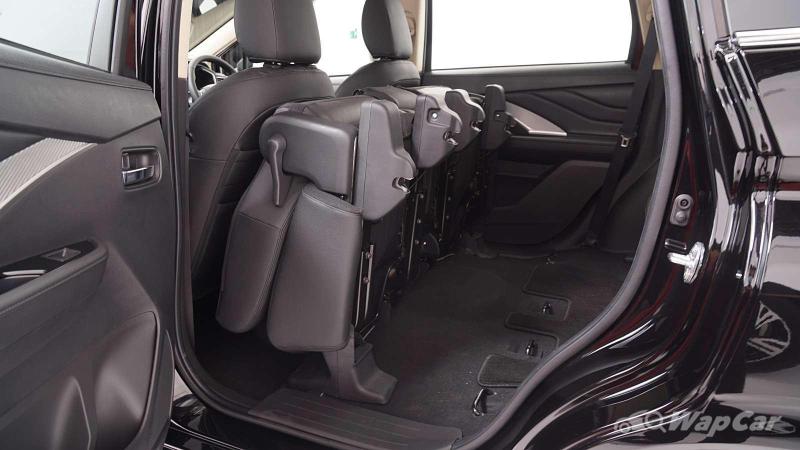 Being a tall SUV means that its centre of gravity is much higher than a sedan, which translates into more body roll in corners. All else being equal, occupants sitting in a taller vehicle will experience greater movement on their upper body, which is how physics work.

Conclusion – Depends on your needs and requirements 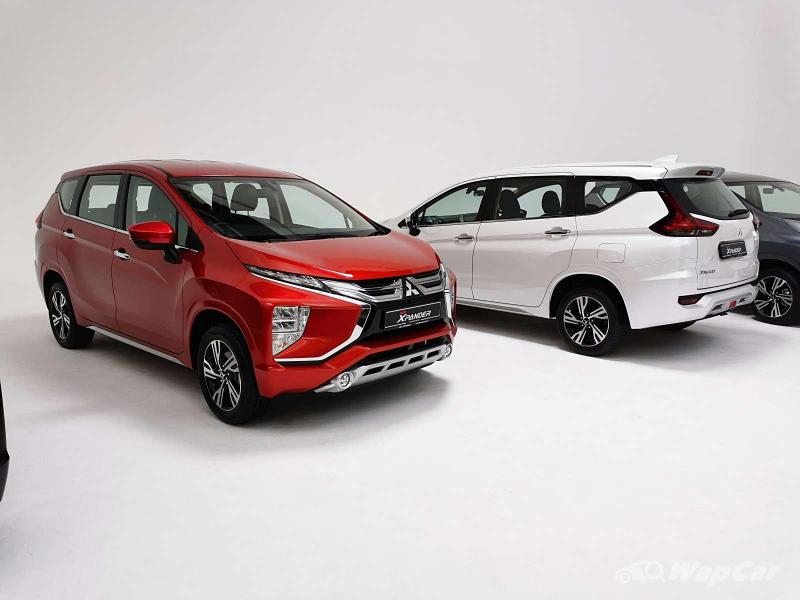 At the end of the day, deciding between the Mitsubishi Xpander, Honda City, Nissan Almera, and Toyota Vios is simple.

It boils down to your needs and requirements. 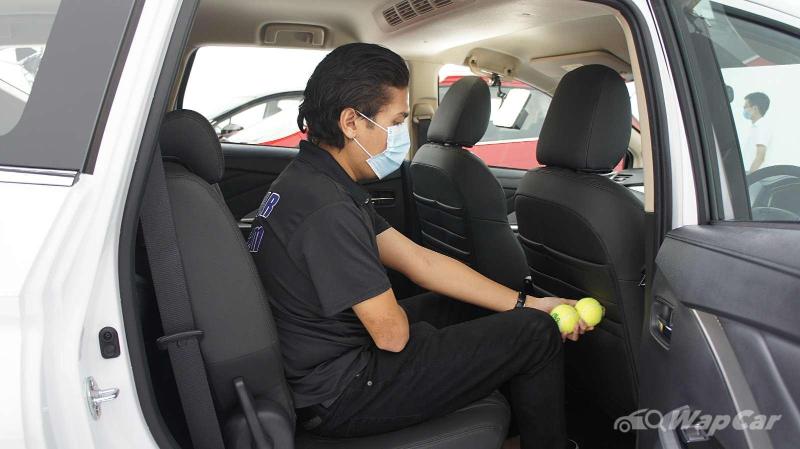 Do you frequently need to ferry 7 people around? Is yes, then the Mitsubishi Xpander is a no-brainer. 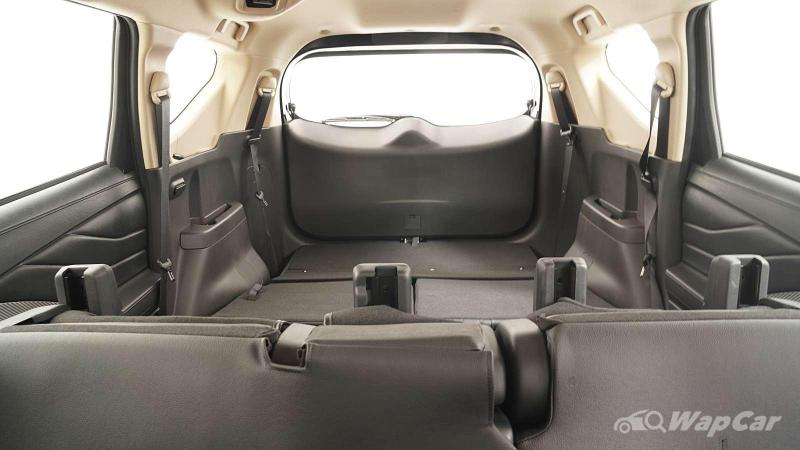 Furthermore, if you frequently load your vehicle with long items, the Xpander’s 1,630-litre cargo space should be a deciding factor, as nothing else in the segment can offer that much space. 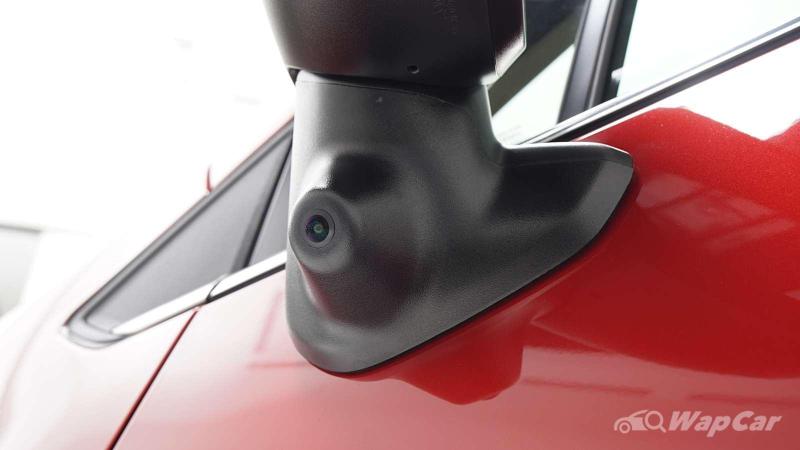 However, if you value safety over all else, then take a closer look at the Honda City, Nissan Almera or Toyota Vios, as these B-segment sedans are laden to the brim with safety features.

So should you pick the Xpander over the City, Almera or Vios? That decision lies with you, after all.